By autumn in Russia there may be a shortage of consumer electronics. Retailers think so, but not all 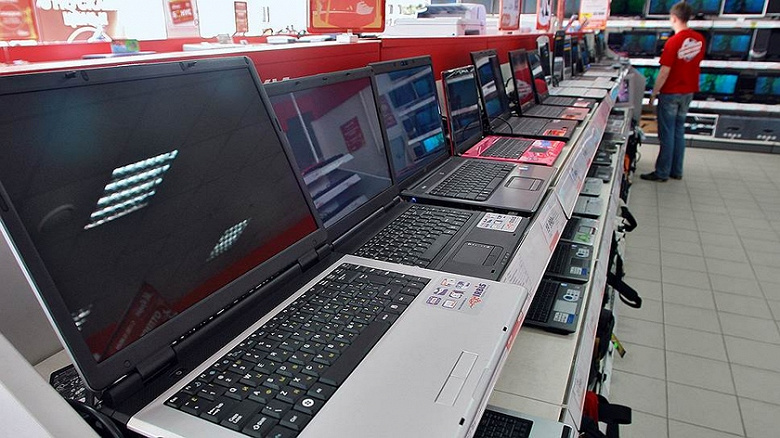 Edition “Kommersant” reportedthat the consumer electronics market is in a difficult situation. According to a survey conducted among Russian retailers and distributors, the reduction in the supply of a number of goods reached 75%. We are talking, in particular, about laptops and PCs. Because of this, some companies believe that a significant shortage may begin in the fall.

Merlion also reported a three- to four-fold reduction in smartphone shipments compared to last year. This affected Apple and Samsung, and the stocks will last for a month or two, that is, just before the beginning or middle of autumn. Also earlier reportedthat sales of new smartphones have fallen. The data was confirmed by diHouse, which expects a shortage of consumer electronics in September-October this year.

But in M.Video-Eldorado they say that replenishment of stocks is not a problem, and the stores have a whole range of electronics: from smartphones and laptops to game consoles and TVs. This is achieved through parallel imports and cooperation with private suppliers. The same is said in MegaFon and MTS.

However, problems are also possible. Marvel Distribution said that alternative supplies have their downsides. For example, it is unlikely that it will be possible to import and sell goods subject to mandatory certification. They most likely won’t make it. There are also questions about the legal protection of buyers.

“You cannot return a defective product to the manufacturer, and it turns out that the seller will have to issue a return out of his own pocket,” the company emphasized.

Previously reportedthat for the publication of information about the import of Apple and Samsung equipment by the media, they can now be held liable