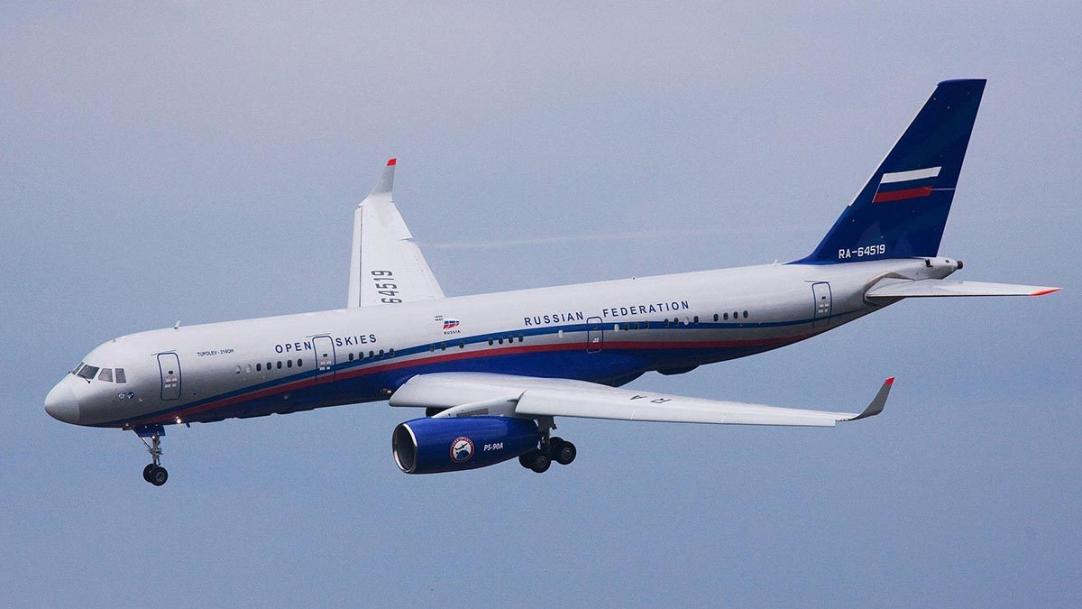 According to the head of the Ministry of Industry and Trade Denis Manturov, by 2025 Russia plans to produce 10 Tu-214 aircraft per year, while now only two or three such aircraft are produced per year.

“In order to provide a safety net for the MS-21 medium-haul aircraft, we are increasing the production volumes of the well-known Tu-214 aircraft manufactured by the Kazan Aviation Plant. We expect to reach the volume of 10 aircraft per year by 2025 and we will gradually increase the production of the MS-21 aircraft.”– said Denis Manturov.

According to the head of Rostec, Sergei Chemezov, by 2030 it is planned to supply air carriers with more than 70 Tu-214 and Il-96 aircraft. The need for them, as well as import-substituted MS-21 and SSJ-100 due to the cessation of deliveries of Airbus and Boeing aircraft to Russia, as well as the refusal of European countries and the United States from maintenance and supply of spare parts for the fleet already available in Russian airlines.