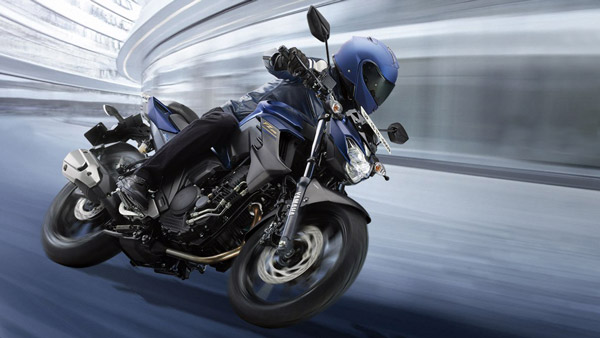 The Yamaha FZ-X comes with a 149cc engine that generates 9bhp of power and 13.3Nm of torque. The engine gets a 5-speed transmission. The bike has a neo retro design. The round headlight in it helps to give it a retro look.

Apart from this, the FZ-X also gets Yamaha’s Y Connect function, an LCD instrument panel, side stand engine cut-off switch and more. The taillight also gets an LED unit that lights up in an oval-shaped ring. For safety, it has been given single channel ABS.

The Yamaha FZ25 is powered by a 249 cc single-cylinder, air-cooled, SOHC engine. Which generates 20.5 bhp power and 20.1 newton meter maximum torque. The engine comes mated to a 5-speed transmission.

In terms of features, it gets dual channel ABS, bi-functional LED headlights, LED DRLs, a side stand with engine cut-off button, an LCD instrument cluster among other features. On the FZ25 model, the flyscreen and knuckle guard can also be fitted separately.

The bike is powered by a 155 cc engine that generates power of 18.4 bhp. The company claims that this motorcycle gives a mileage of 56.87 kmpl. If you want to buy the Monster Energy Moto GP Edition, then for this also you will have to pay Rs 500 more.