Buying these two Hero bikes has become expensive, know how much you will have to pay now 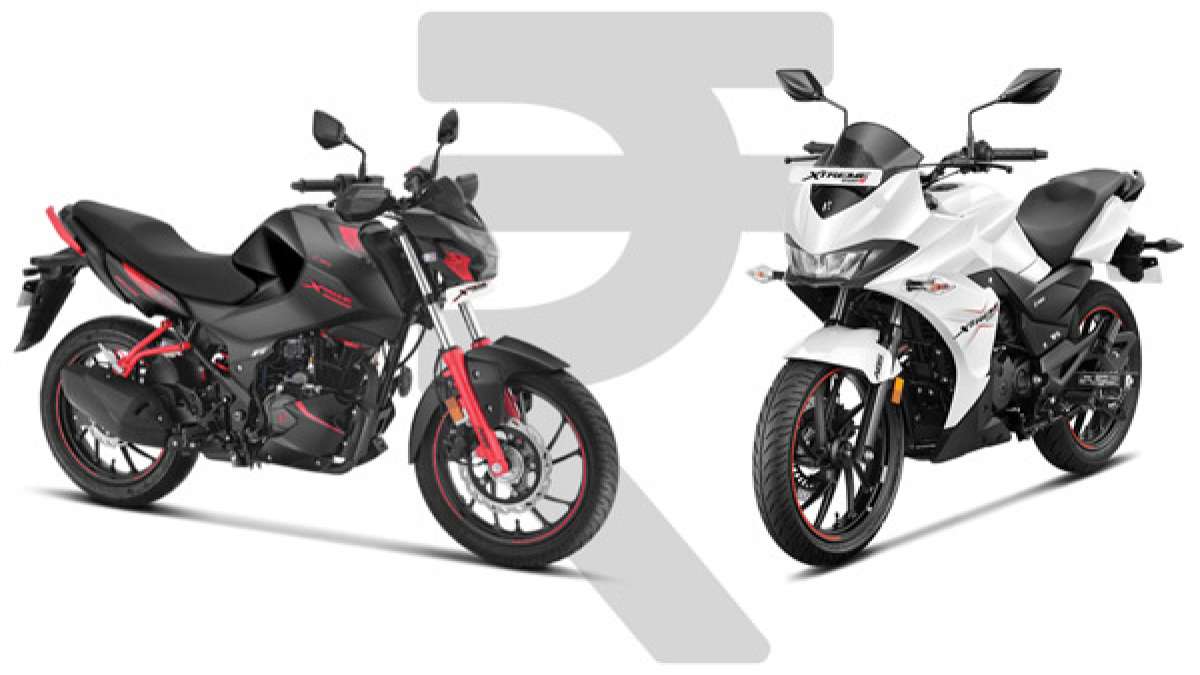 Hero MotoCorp has quietly increased the prices of its two models Xtreme 160R and Xtreme 200S bikes. The new prices of both these bikes have also come into effect from December 1.

The reason behind the price hike is said to be the high input cost of the motorcycle. The prices of a total of 6 variants of both these bikes have been increased. However, the company has not made any change in the price of Xplus 200 4V.

These include round LED headlamps, sporty dual-tone graphics, compact windscreen, body-coloured rear-view mirrors, knuckle guards, wire spoke wheels, toothed brake pedals, aluminum skid plates and upswept exhaust. The bike gets a digital LCD speedometer with eco mode indicator and gear indicator. It has Bluetooth connectivity, with the help of which the rider gets things like call alerts and turn-by-turn navigation on the speedometer.

This bike gets 163cc air-cooled BS-6 engine. Which includes Xsens technology and advanced program-fuel-injection. This engine gives a power output of 15.2PS at 6500 rpm. This bike covers the speed of 0 to 60 km per hour in 4.7 seconds. The motorcycle gets “Hero Connect” through which the riders stay connected and can trace their live location.

Geo fence alert has been given in this bike, if you exceed the speed limit of the bike, then you get an alarm on the app. It also has an SOS alert which sends app notification and SMS to the registered mobile number and emergency contact number in case the motorcycle falls.