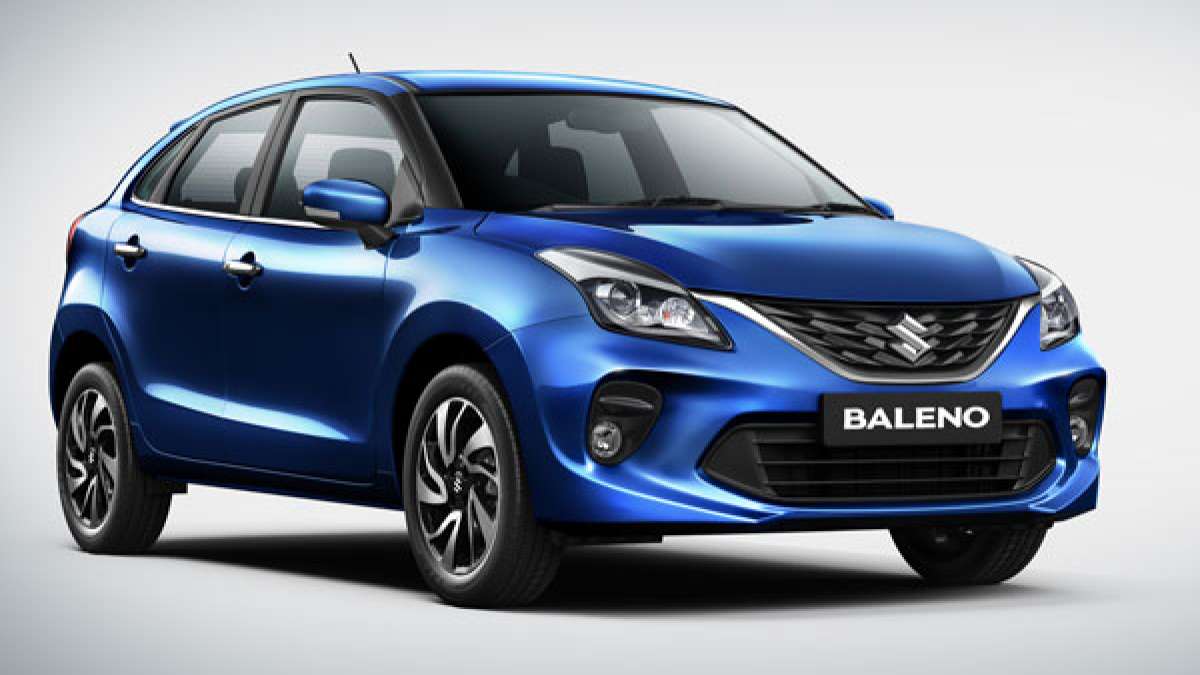 The company is going to do this with the aim of reducing the effect of increase in cost. Right now, the information about which model will increase by how much has been told. The auto major said that the increase in prices will vary depending on the model.

Maruti Suzuki said that, “Over the last one year, the cost of the company’s vehicles has been adversely affected due to increase in several input costs. Therefore, it has become imperative to pass on some of this charge to the customers through a price hike.” Is.

In the compact segment, Baleno, Celerio, Dzire, Ignis, Swift, Tour S and Wagon R sold a total of 72,844 units. Whereas 1554 units of Ciaz alone have been sold. Talking about utility cars like Brezza, Ertiga, S-Cross, XL6, Grand Vitara, their company has sold a total of 32,563 cars.

Maruti Suzuki exported 19,378 units in November 2022, a decrease of 7.73% over 21,393 units exported in November last month. The lack of electronic equipment had a minor impact on the production of vehicles, mainly domestic models. Maruti said it took all possible measures to minimize the impact.