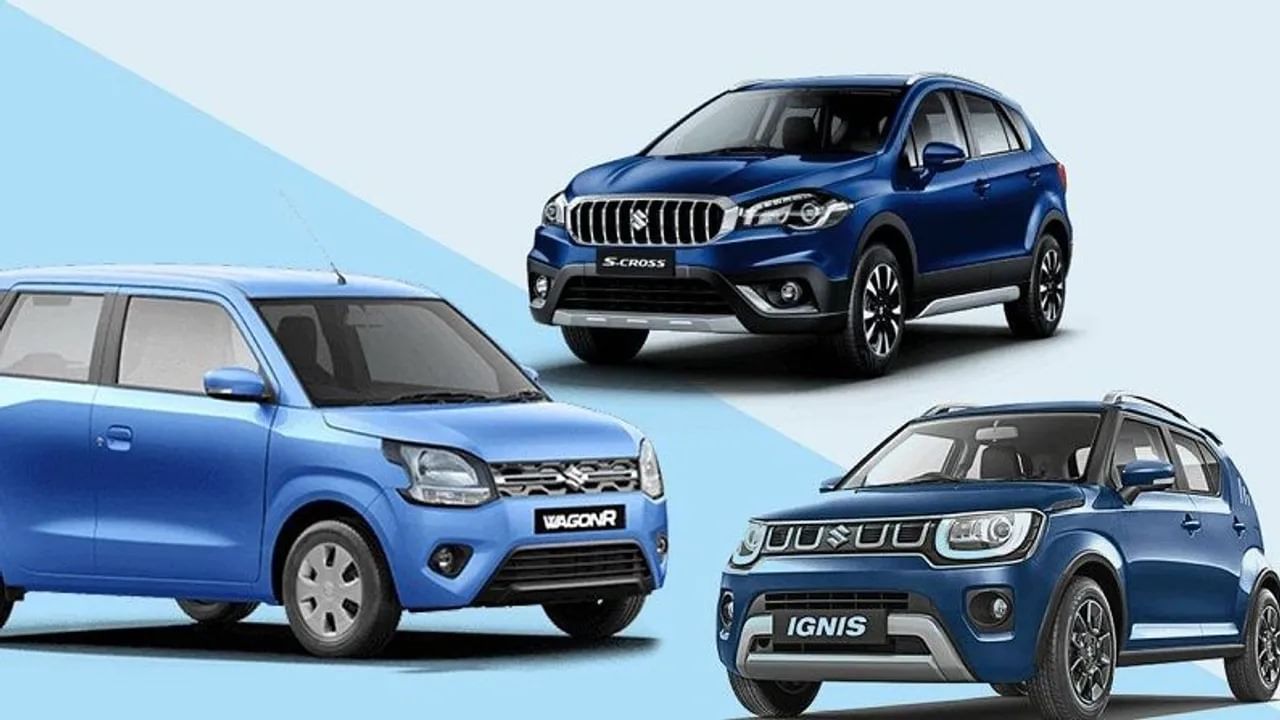 India’s top carmaker Maruti Suzuki said on Friday that it plans to increase the prices of its vehicles in January. According to a Reuters report, the company has attributed the increase in cost due to inflation and recent regulatory requirements as the reason behind this. The company said in a statement that where the company is making maximum efforts to reduce the cost and remove the effect of increase in it.

At the same time, it has become necessary to pass on some of its effect to the customers through the increase in prices. The company further said that this increase will be different compared to different models. However, the company did not give any information about how much it would increase the prices.

Earlier, Maruti Suzuki India released the figures for November on Thursday. In the Indian market itself, the company’s passenger vehicle sales have increased by 18 percent. In November this year, the company sold 1,39,306 vehicles in the domestic market. Whereas in November last year this figure was 1,17,791 units.

The sale of Maruti Alto, S-Presso, one of the cheapest cars in the country, has also been tremendous. The sale of these small cars stood at 18,251 units in November. Whereas in November last year it was 17,473 units. At the same time, the sale of cars like Swift, Celerio, Ignis, Baleno and Dzire has also increased.

Apart from this, let us tell you that after the successful launch in the Indian market, now Maruti Suzuki is about to launch the CNG model of its Grand Vitara. That is, now this car will come with the company fitted CNG kit, so that the mileage of this car is going to increase and the cost of running the car is going to come down. Let us tell you that this car is available in the market with a strong hybrid engine which promises a mileage of 27kmpl. It is being said that the CNG model could be cheaper than the petrol variant.

At the same time, Maruti Suzuki has been road testing the crossover based version of Baleno for the past few months. It is expected that the company will introduce the crossover model of the premium hatchback at the 2023 Auto Expo.
Share
Facebook
Twitter
WhatsApp
Telegram