Buying a new bike-car will be more expensive, ‘rate’ will increase from this day, know why 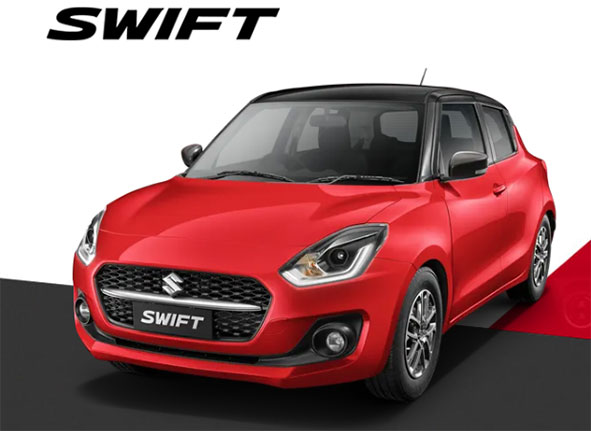 Those planning to buy a new car or bike will now have to pay more money than before. This time the increase in the price of insurance will have an effect on the rate of car-bike. However, a marginal increase is proposed on commercial goods vehicles.

New Delhi: If you are also planning to buy a new car or bike, then this news is for you. From April 1, you will have to pay more for insurance on a new car-bike. Customers may have to pay 17 to 23 percent more for third party insurance to buy new cars and bikes from April 1.

The Ministry of Road Transport in consultation with the Insurance Regulator (IRDAI) has announced the proposed rate of Third Party Motor Insurance for FY 2022-23. Following suggestions from the industry, the new rates will be applicable from April 1, 2022.

Insurance is available only at the time of sale

For private cars, depending on their engine capacity, the increase is proposed to be ₹7-195 and for two-wheelers the proposed hike ranges from ₹58 to ₹481. A deduction of ₹ 38 has also been suggested for 75-150 cc bikes, with a marginal hike proposed on commercial goods vehicles.

There was no increase due to corona epidemic

The 25 general insurance companies present in the country had been demanding a hike in third party premiums for a long time. According to companies, the current rates are not sustainable, the solvency of some companies has come down below the prescribed standard and third party insurance related claims are increasing continuously, which has put pressure on the companies.