Buying a car, SUV is going to be expensive in Delhi, the government is increasing the road tax 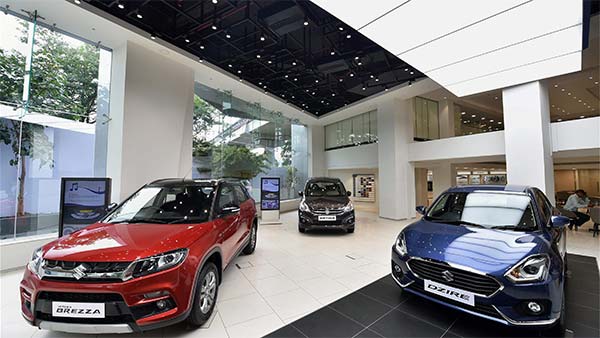 Road tax on private vehicles in Delhi currently stands at 12.5 per cent depending on the fuel type and price range. The Transport Department of the Delhi government has set a target to collect around Rs 2,000 crore from various taxes and fees in its annual budget 2022-23.

Meanwhile, the country’s largest carmaker Maruti Suzuki India (MSI) on Monday announced a price hike of between 0.9 per cent and 1.9 per cent for its entire model range with immediate effect. The company has attributed the increase in prices to the continuous increase in the prices of raw materials.

Ex-showroom prices of all Maruti vehicle models have been increased by an average of 1.3 per cent with effect from April 18 in Delhi as well as across India. In the last one year, the cost of vehicles of the company has been adversely affected due to increase in various input costs.

With the rise in prices of various essential commodities like steel, copper, aluminum and precious metals, automakers are increasing the prices on a regular basis to offset the impact.