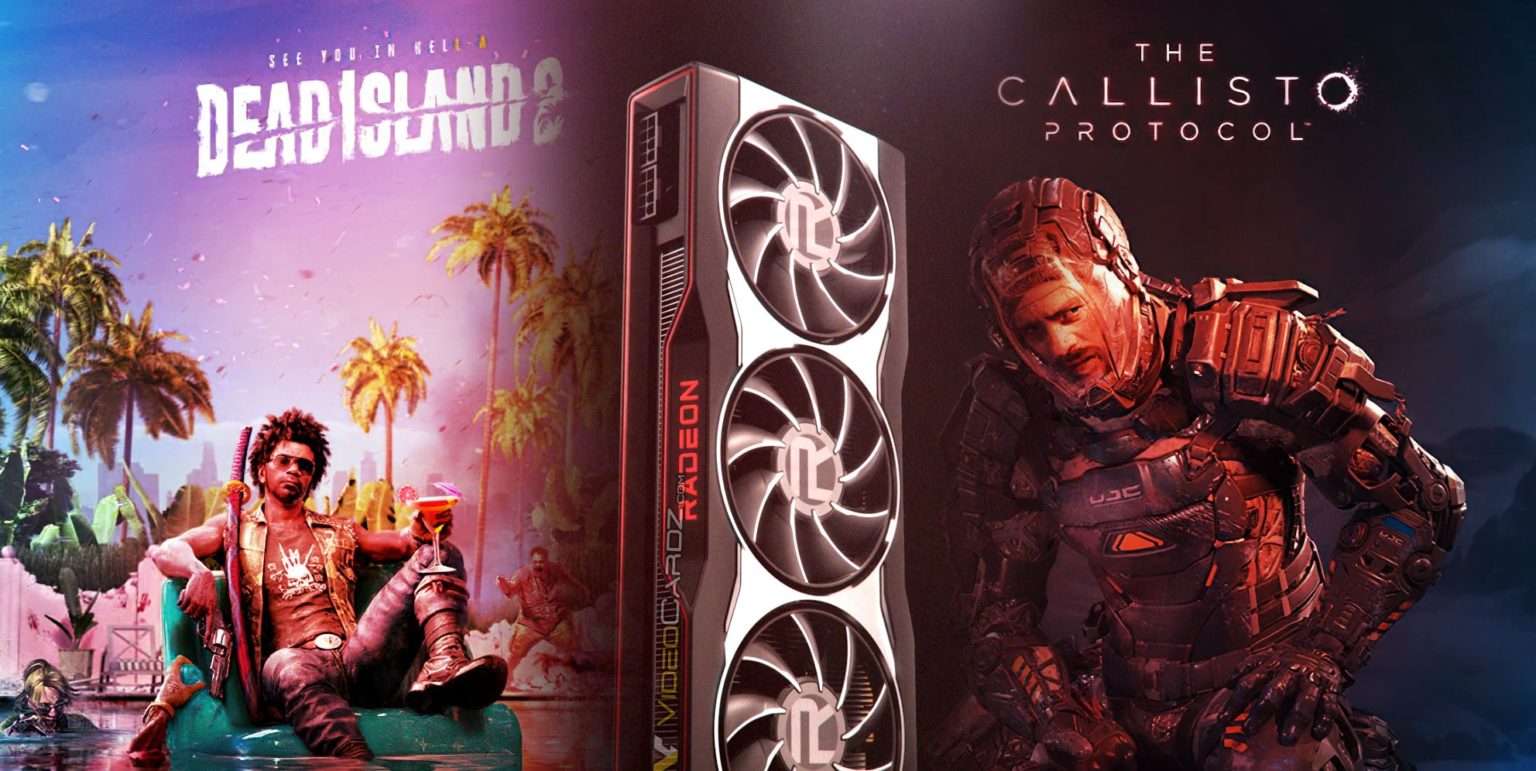 AMD continues to offer games with the purchase of its graphics cards. And the new proposal looks very unexpected and generous.

When purchasing the Radeon RX 6900, 6800, 6700, and 6600 from participating retailers, users receive two games, both of which are so new they’re not even out yet. Of course, this does not mean that the games will be available before release, but download coupons will be available in advance.

The first project is Dead Island 2, which will be released only in February 2023. The second is the already sensational horror The Callisto Protocol, which will appear on December 2. Buyers of the lower Radeon RX 6500 and 6400 series adapters will only receive Dead Island 2.

Whether the new Radeon RX 7900, which comes out on December 13th, will be added to the stock is unclear. But it is known that the promotion will last until February 4, 2023, and it will be possible to activate download codes until March 4, 2023.