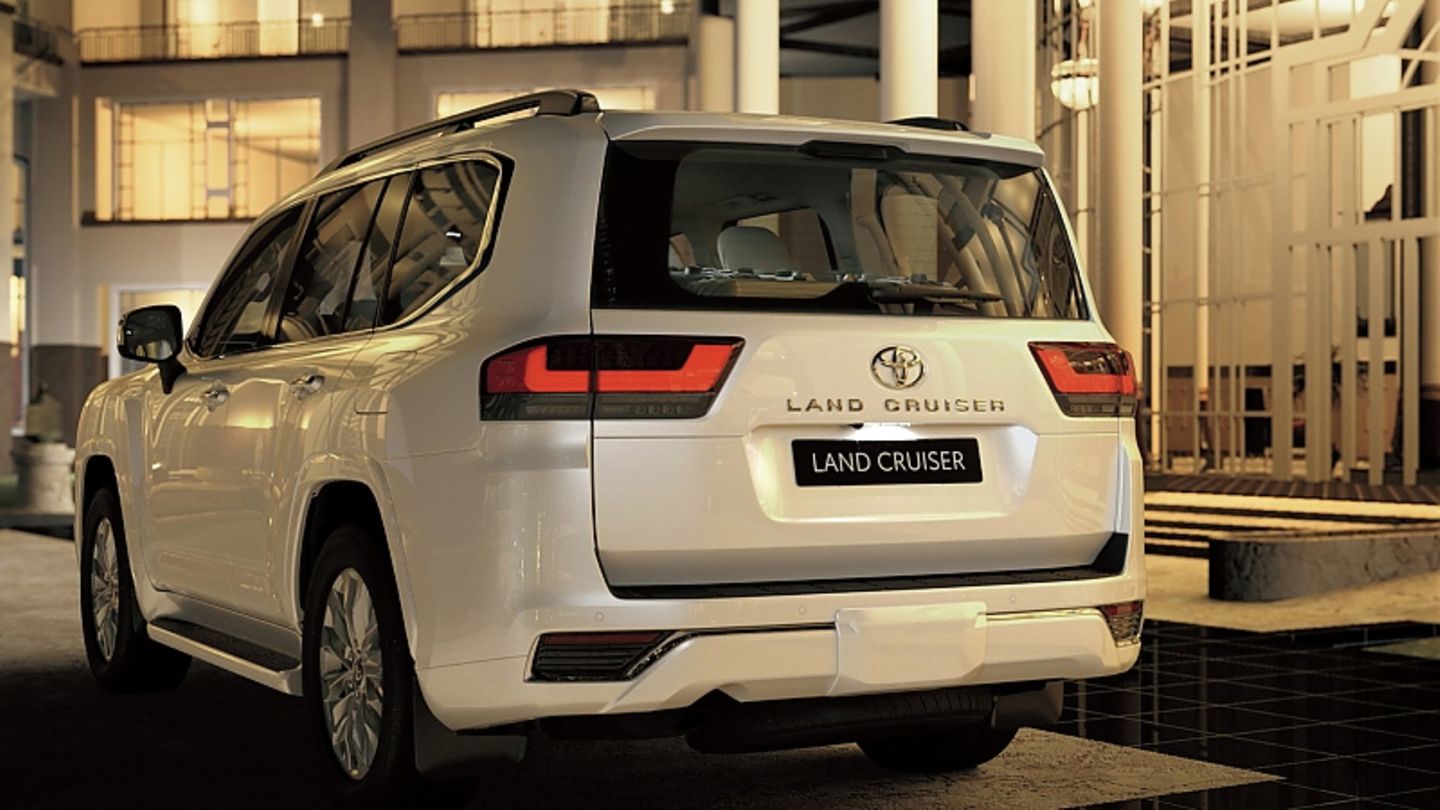 Despite the fact that deliveries of new Toyota and Lexus from Japan to Russia stopped in the spring, their prices have dropped significantly. The reason is cars from Kazakhstan, due to which dealers have replenished their stocks, which have thinned in recent years.

Thus, Kazakhstani partners delivered to Russia new off-road vehicles Toyota Land Cruiser Prado and Land Cruiser 300, as well as Lexus GX, LX and RX of Japanese assembly. Most of them are equipped with ERA-GLONASS and have a Russified multimedia system.

All cars from Kazakhstan are covered by the official manufacturer’s warranty, but only if they are serviced at the same dealerships where they were purchased. There are practically no differences between cars for the Russian and Kazakhstani markets. The exception is the motor range. For example, the Toyota Land Cruiser Prado for Kazakhstan does not have a diesel version, and the Land Cruiser 300 does not have a 4.0-liter engine with 275 hp.

According to Motor.ru, prices for Japanese SUVs from Kazakhstan are lower by an average of one million rubles. Even cheaper you can buy “Middle Eastern” versions imported from the United Arab Emirates or Saudi Arabia, but they will not be covered by the factory warranty.