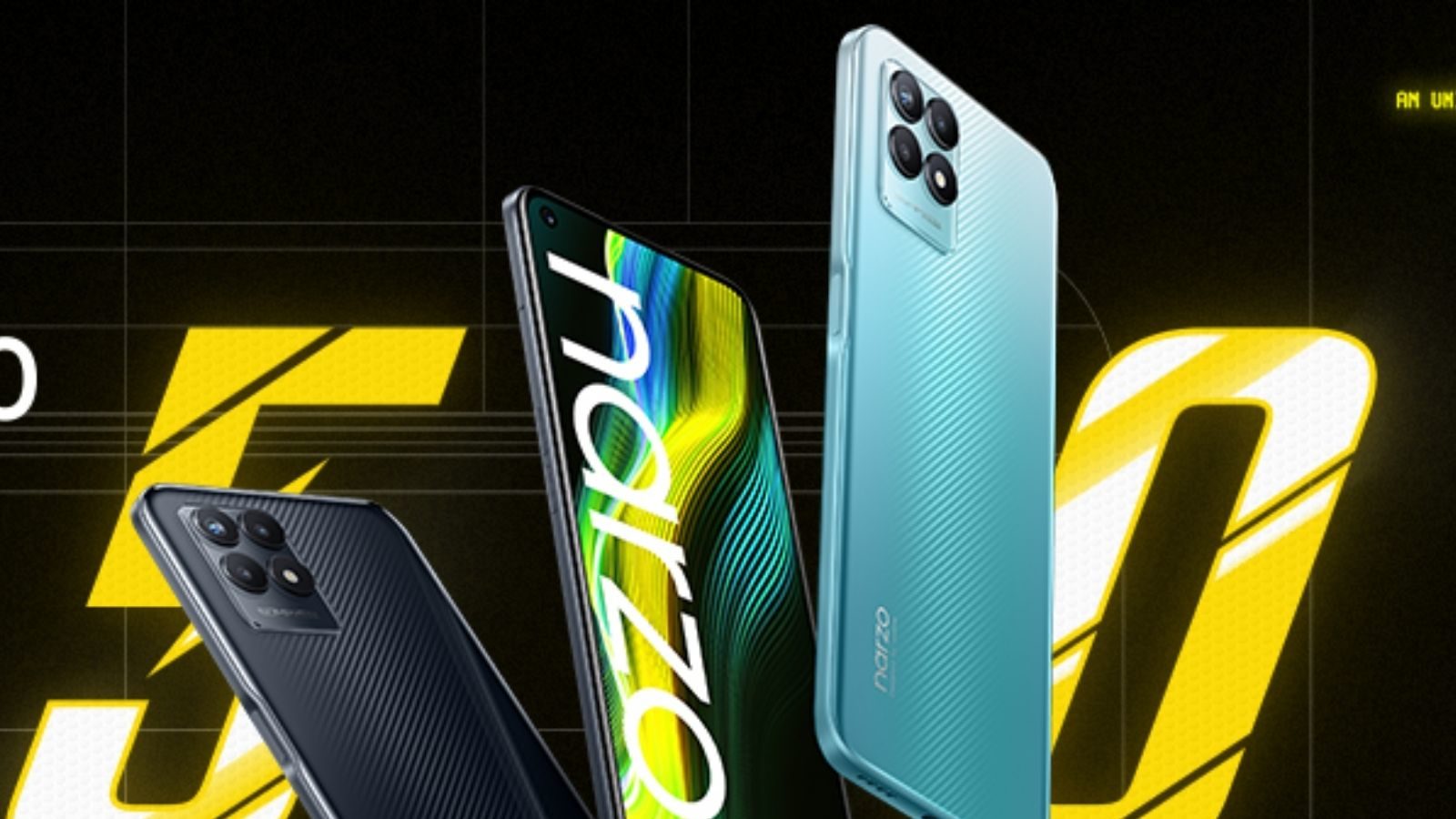 Realme Narzo 50 Price and Specifications: Dhansu smartphones are available in the market for less than Rs 15,000. In this episode, Realme has also launched a new phone in the market. Realme launched the Realme Narzo 50 phone in India yesterday. The price of this phone is only Rs 12,999. Its sale on the e-commerce platform Amazon will start from March 4.

dhansu phone for game
This phone will give a different experience to the people who are fond of gaming. MediaTek Helio G96 processor has been given in Realme Narzo 50, due to which you can get superfast gaming experience. This phone will get a 6.6-inch IPS LCD display with a refresh rate of 120Hz and a brightness of 600 nits. Due to the excellent refresh rate, its screen will also give a different level of experience. This will give excellent performance while playing the game as well as the smartphone will be able to work in super fast speed.

This smartphone is equipped with a 5,000 mAh battery, due to which it can comfortably last for hours. It offers 37.6 hours of standby time from the battery. The battery of this phone comes with 33W dart charging support. In this case, it can be charged at fast speed. For connectivity, the Realme Narzo 50 phone has support for 4G LTE, Wi-Fi, Bluetooth and GPS.