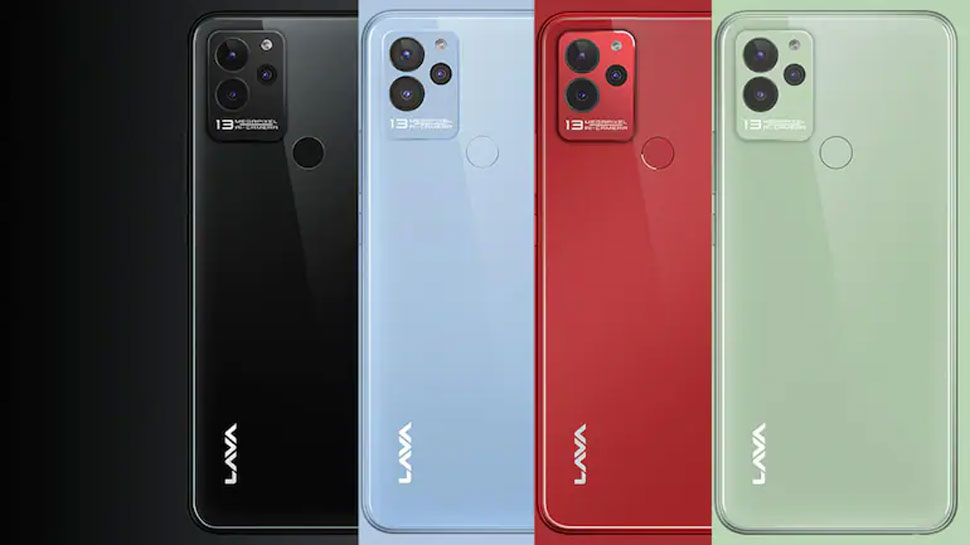 Lava Blaze India Launch: Lava’s new smartphone, Lava Blaze can be launched in less than 10 thousand rupees. What is the launch date of this smartphone with the design of iPhone 13, what features can be given to you and when will you be able to buy it, let us know.

Lava Blaze Launch Date in India Check Price and Specifications: If you get a smartphone with the design and great features of iPhone 13 in less than 10 thousand rupees, will you let that opportunity know with your own hands? If not, then we have an amazing news for you. Indian smartphone maker Lava is going to launch a new smartphone, Lava Blaze, which will cost less than 10 thousand rupees and it looks exactly like iPhone 13. Let us know on which day Lava Blaze is being launched, how much it can cost and what features can be given to you in it.

For your information, let us tell you that Lava’s new budget smartphone, Lava Blaze is being launched in four different colors, tomorrow i.e. on 7th July. This launch date has been confirmed by Lava itself and has told that a great launch event will be organized for this phone. More information about this phone has not been revealed officially but a lot has been known through leaks.

The design of the Lava Blaze has also caught the attention of the people with its low price and amazing features in it. Looking at the pictures that have been leaked of this smartphone, it seems that the Lava Blaze looks a lot like the iPhone 13. It has a rectangular camera module and three sensors that give it the look of the iPhone 13.

Now let’s talk about the great features of Lava Blaze. If reports are to be believed, the Lava Blaze could come with a 6.5-inch HD+ display and it is said to be powered by a Unisoc processor. In this you can get 3GB / 4GB of RAM and 32GB / 64GB of storage can be given along with it. Talking about the camera, the Lava Blaze has a 13MP main camera sensor and two 2MP sensors, which can be used for depth sensing and macro photography. In this you will also be given USB Type-C port and 3.55mm headphone jack.