Buy a washing machine to disassemble and get the chips out of there. Companies are forced to do so because of the shortage of semiconductors 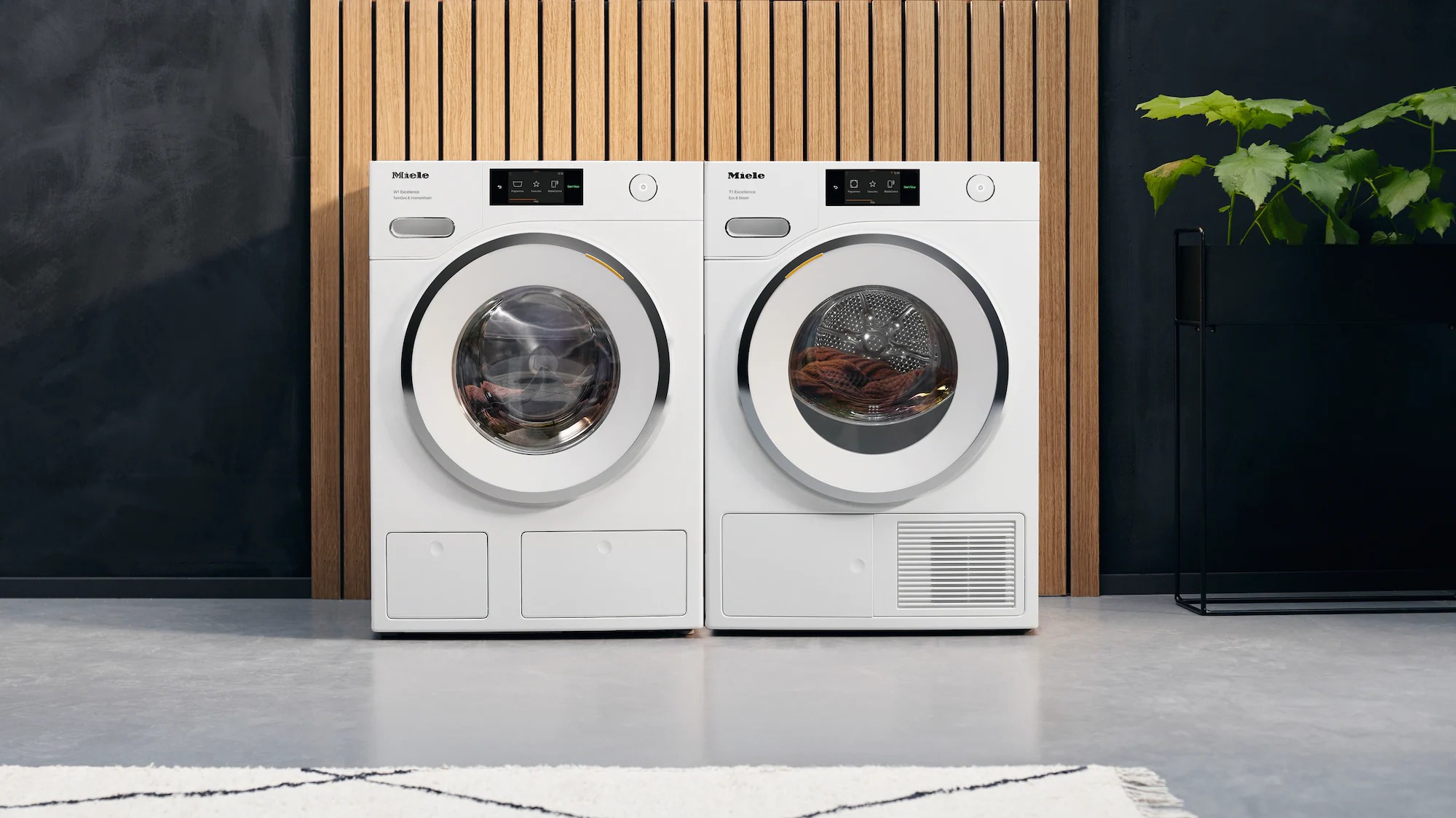 The shortage of semiconductors has not disappeared yet, and in a number of industries it will remain for quite a long time. Manufacturers are actively looking for ways to solve problems, and for some, the option has become … washing machines.

A large industrial conglomerate resorted to buying washing machines to get the chips involved for use in their own products, the source said. This was told by the executive director of ASML, without specifying which conglomerate they are talking about. However, here you need to understand that such a specific version of technical cannibalism must be financially justified, so it is unlikely that we are talking about some kind of cheap product.

In any case, the situation itself is incredibly unusual and interesting, and nothing like this has ever been seen on the market before.

At the moment, almost all industries suffer from a shortage of semiconductors. Tesla said this week that production is still being held back by shortages and higher prices for key components, while Volkswagen warned that chip shortages could backfire. Toyota recently slashed its production plan by about 100,000 vehicles this year due to a semiconductor shortage, and that’s just the tip of the iceberg.

TSMC, the world’s largest contract chipmaker, confirmed last week that its capacity will remain limited throughout 2022.