Buy a PlayStation 5 to play the original PlayStation games. The network has the first review of the classic game as part of the new PS Plus 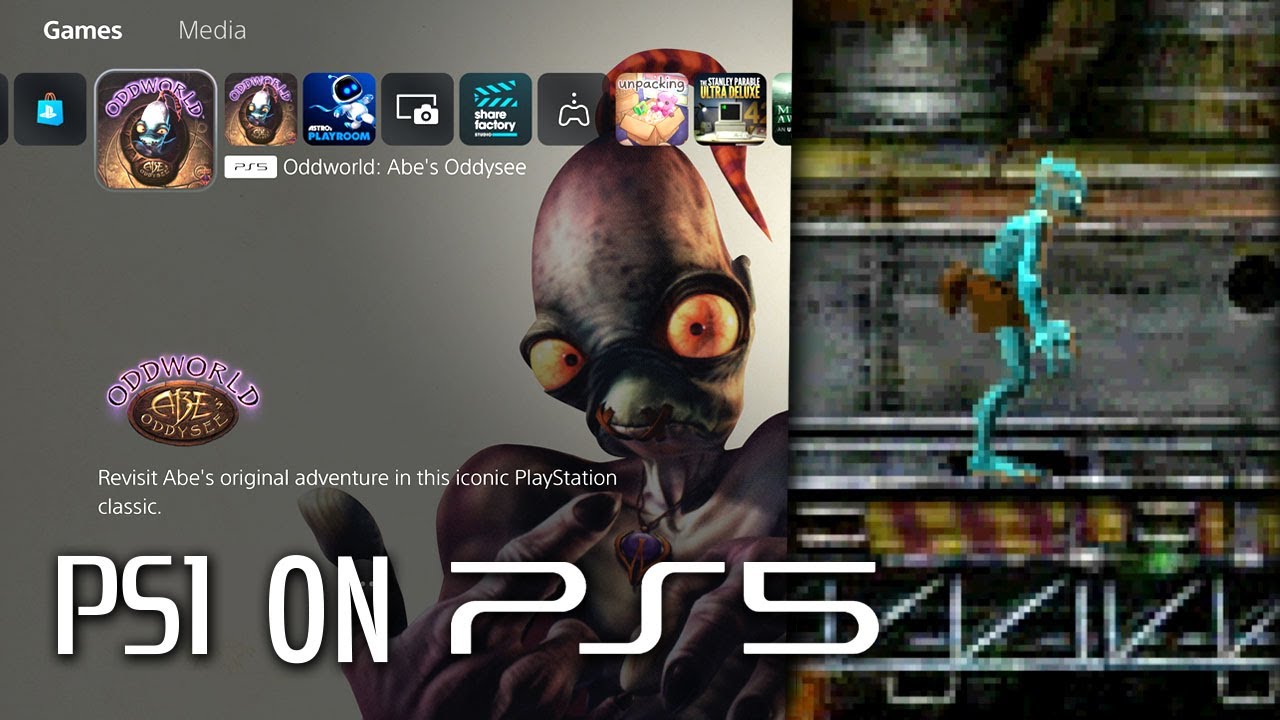 As you know, in the updated PlayStation Plus subscription, gamers will also have access to games from the very first generation of the Sony console. And the first review of such a game has already appeared on the Web.

The fact is that such games began to appear in some countries in the PlayStation Store even now, although the updated PS Plus service has not yet started.

One of the authors of YouTube took advantage of this. He tested the emulator on the example of the game Oddworld: Abe’s Oddysee, which was released back in 1997. It turned out that everything works very well.

Saves are available to gamers, there are rewards, you can also choose the aspect ratio and visual filter for the image. Of course, there are no improvements for such games, but for many this is a plus, since it is possible to play exactly those games that have been loved since childhood.