Buses will no longer get stuck in jams in Delhi, buses and trucks will run on special lanes from April 1 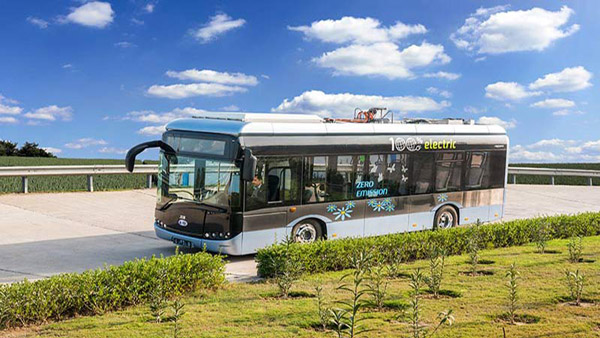 Delhi Transport Minister Kailash Gahlot said that the Delhi government is launching a bus lane enforcement drive to make roads safer, to enhance the safety of passengers and to tackle overcrowding. The Delhi government has issued instructions to the PWD to inform the DTC and the drivers of the cluster bus, bus lanes and transport, police enforcement teams.

According to Kailash Gehlot, a massive campaign will be launched to inform the citizens before starting the special lane. He said that the PWD department has been informed to properly mark the special lanes on the roads. Warning or sign boards will also be put up at suitable places so that people can know the difference between ordinary and special lanes.

Parking on this special lane for buses and goods vehicles will be considered a violation of the rule and for this the owner of the vehicle concerned can be fined or the police can also confiscate the vehicle.

To enforce lane discipline, the transport department will deploy two teams in two shifts. A crane will also be installed to capture and remove the vehicles obstructing the bus lane. The video or photographs of the obstructing vehicles would be taken as evidence, the statement said.