Bumper increase in sales of electric vehicles in Gujarat, sales increased by 950% after 2019 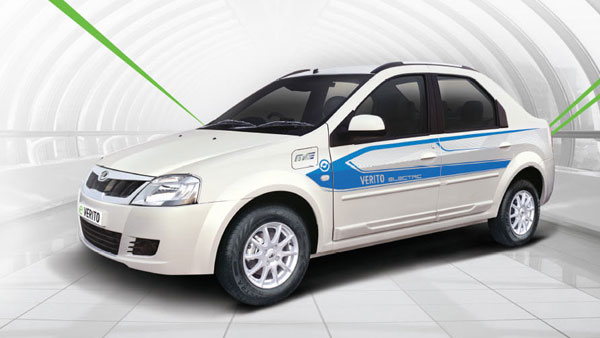 Vehicle registration figures show that the registration of electric vehicles in Gujarat has increased manifold after June 2021, when the state government announced its first electric vehicle policy. The Electric Vehicle Policy has provisions for subsidy and capital incentives for buyers. This incentive is also there for those who want to invest in charging infrastructure.

Gujarat government is providing subsidy on 2 lakh electric vehicles under its Electric Vehicle Policy. In this, subsidy will be given on 1.10 lakh electric two-wheelers, 70,000 electric three-wheelers and 20,000 electric four-wheelers. This policy will remain in force till July 1, 2025.

Under this policy, companies setting up charging stations in the state will be given a subsidy of 25 percent in capital investment, subject to a maximum of Rs 10 lakh. To take advantage of the subsidy, a company has to install at least 250 charging stations.

The Electric Vehicle Policy of the Government of Gujarat emphasizes on creating an ecosystem for Electric Vehicles. Under the policy, there is a plan to open charging points in housing and commercial infrastructure. Apart from this, it is also proposed to set up EV charging points at petrol pumps. The government will also encourage startups and young investors in the field of electric mobility.

The state government has set a target of reducing carbon dioxide emissions by 6 tonnes by 2025. The subsidy received on the purchase of electric vehicle is being transferred directly to the bank account of the customers.