Bumper discount on Amazfit smartwatch in Amazon Prime Day sale, up to Rs 3,000 off 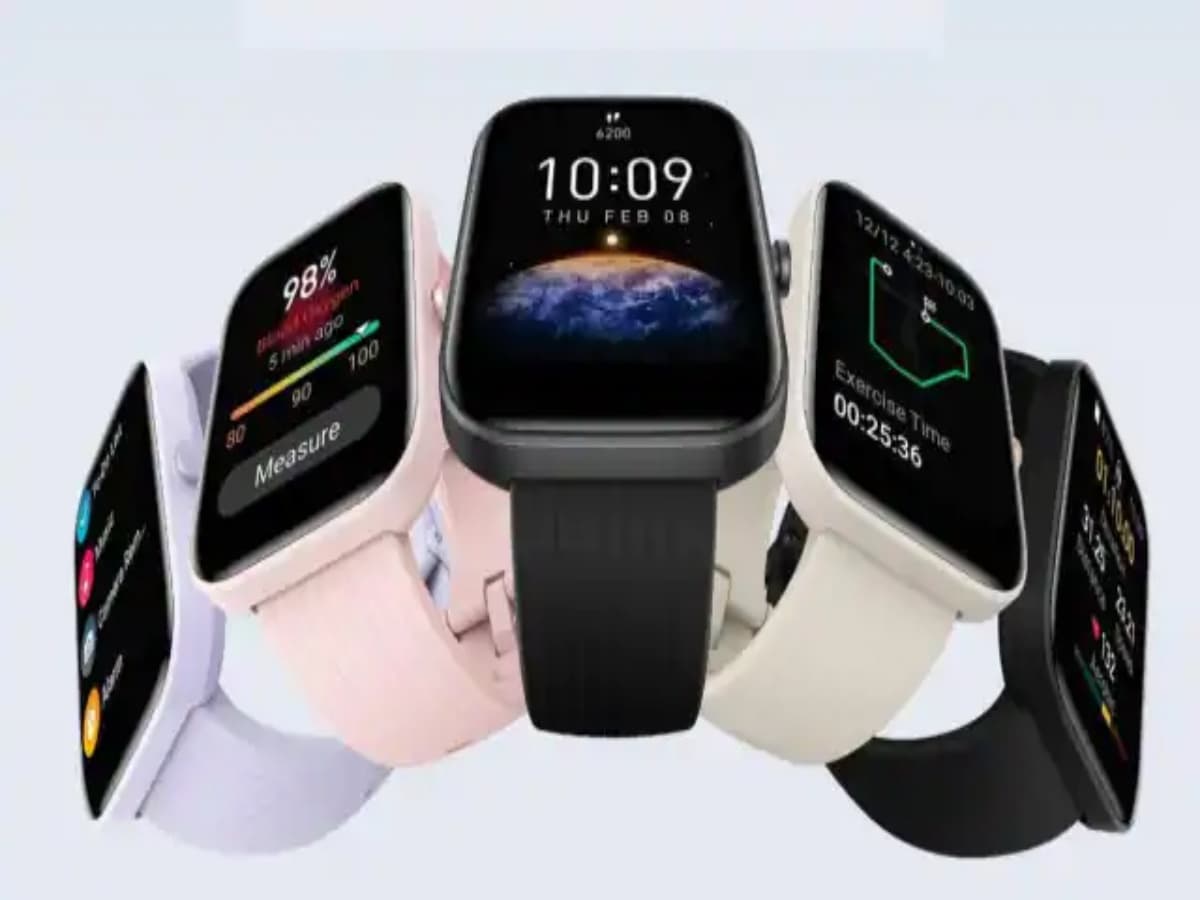 New Delhi. Amazfit, one of the popular smart wearable makers in India, has announced discounts on most of its smartwatches in India for the upcoming Amazon Prime Day Sale 2022. The company has announced discounts on the recently launched Amazfit GTS 2 Mini, GTS 4 Mini, Amazfit Bip 3 and Amazfit Bip 3 Pro. This discount will be available in Amazon Prime Day 2022 sale starting from Saturday.

Apart from this, the company has also announced discounts for older models like GTS 3 Series, Bip Series and GTR/GTS 2 Series watches. Not only this, buyers can get up to Rs 1,500 off on Bip series, up to Rs 1,000 on GTS and GTS series and up to Rs 3,000 on T-Rex series.

HD AMOLED Display
Amazfit GTS 4 Mini flaunts a 1.65-inch HD AMOLED display. It has features like 24-hour heart rate sensor, SpO2 monitor, sleep monitoring and stress monitoring. The body of the smartwatch is made from aluminum and it weighs 19.5 grams.

More than 20 sports modes
For sports and fitness, more than 120 sports modes are supported in the smartwatch. The GTS 4 Mini comes with built-in GPS along with five satellite positioning systems to track outdoor activity. It has a 270mAh battery, which can last up to 15 days on a single charge.