Bumble Dating App | Aftab started ‘Khooni Khel’ with the Bumble app, it was only on this that he got respect; Know how popular is this dating app. Navabharat (New India) 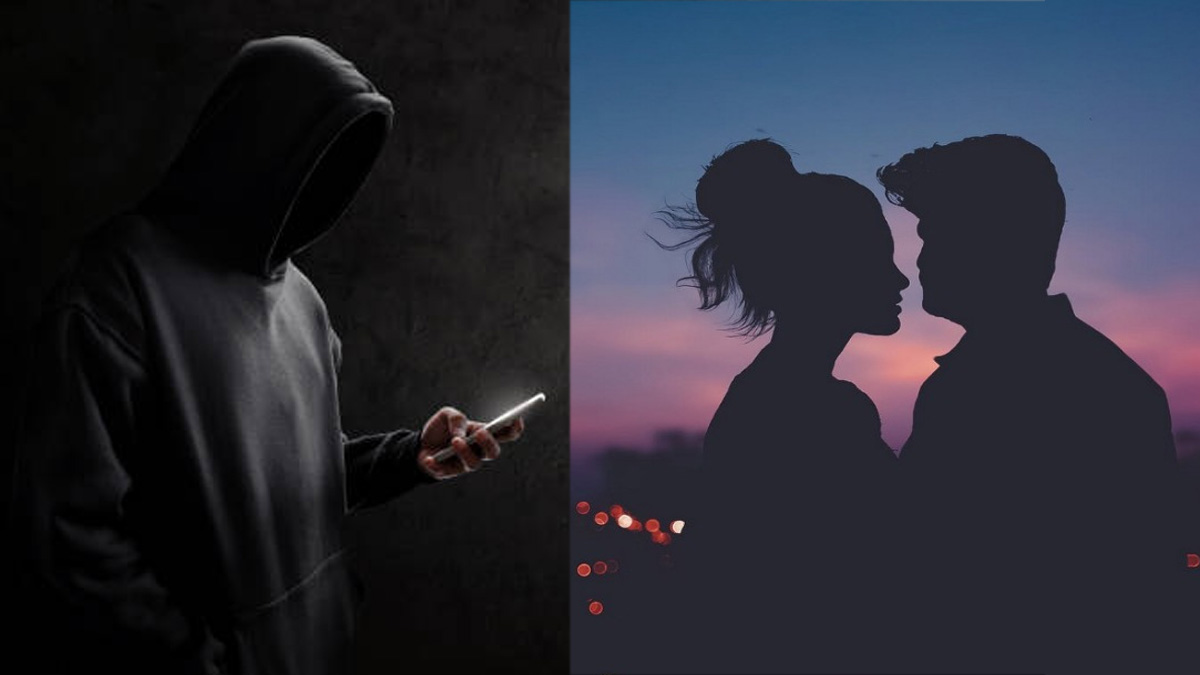 New Delhi: These days Shraddha Walker Murder Case is in a lot of discussion. Everyone is shocked to know the manner in which Aftab Poonawala killed his own girlfriend. Aftab first strangled Shraddha to death, then cut her body into 35 pieces and threw them at different places in the forest. When it came to light after 6 months of the incident, the police arrested Aftab. After which it was told in the report that Aftab and Shraddha met through an online dating app.

It was also told in this report that Aftab used to meet many girls only through the dating app. The name of this dating app is Bumble. Many people use this dating app in India. So let’s now know in detail about this Bumble dating app, which Shraddha and Aftab met-

Bumble is quite popular

The Bumble dating app has been downloaded over 10 million times on the Google Play Store. While this app is also quite popular on the Apple App Store. It has been placed at number 5 in the lifestyle category. Millions of people have written reviews about it. People can also use this app as an alternative to Tinder. This app was launched in the year 2014. On this, first the user has to create his profile.

There are three modes in the app

There are three modes in Bumble. In this, one mode is dating, the other is friendship and one is business networking. Users can select any mode as per their requirement. After that many profiles come in front of the user. Users swipe right if they are interested in matching, while they can swipe left if they don’t. The person whom the user has swiped right, if he also swipes right on the user, then he gets the notification. After which both can chat with each other.

There’s also a twist to the first message on Bumble. Actually, if both have swiped each other right then only the woman can message first in this app. That’s why this app is also called Feminist Dating App. At the same time, the company also boosts the user’s profile by taking a fee. So that the user’s profile can be seen by more people.