Bull’s-eye: Apple abandoned the glass panel in the new iPad Pro, but MagSafe will still build in 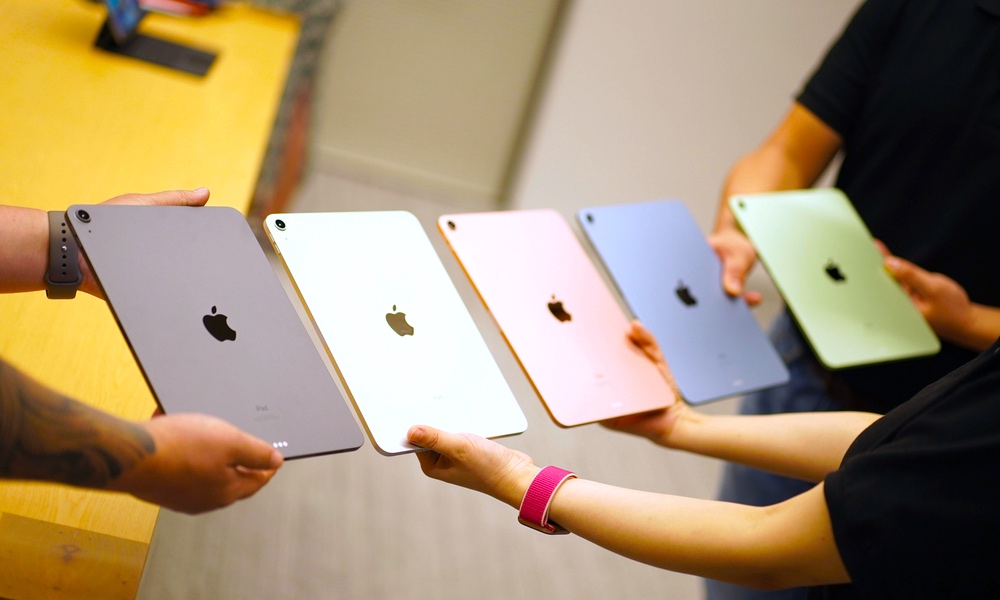 Apple is preparing to release new flagship iPad Pro tablets in 2022. The company was previously speculated to be experimenting with a glass back and wireless charging. However, according to the thematic resource 9to5Mac, the “glass” option could be canceled by Apple.

However, the company still wants to use MagSafe wireless magnetic charging in the new iPad Pro.

Sources familiar with Apple’s design plans told 9to5Mac that the company is unsure about using glass on the back of the iPad as it is easier to damage and make the product more fragile. However, the presence of an aluminum back panel will make it difficult for the device to be compatible with MagSafe charging stations.

According to the source, to solve the problem, Apple developed iPad Pro prototypes with a larger logo. The bullseye is similar in size to that shown on the MacBook Pro, but is made of glass. This allows you to fully enjoy wireless charging through the glass logo.

The prototype also has stronger magnets to prevent accidents and supports charging at higher speeds than iPhone’s MagSafe.

The new iPad Pro has a larger battery, an iPhone 13-like camera module, and an entirely new SoC, possibly the same as the upcoming MacBook Air, called the Apple M2.

It is also noted that the company is experimenting with large form factors – a diagonal of more than 12.9 inches, and is also considering adding a “bangs”. However, the latter is very unlikely to be implemented in the final commercial samples of 2022.

The official debut of the new iPad Pro is expected in the first half of 2022.

OnePlus 11 vs OnePlus 11R: How different are these smartphones from each other, know which one to bet on?