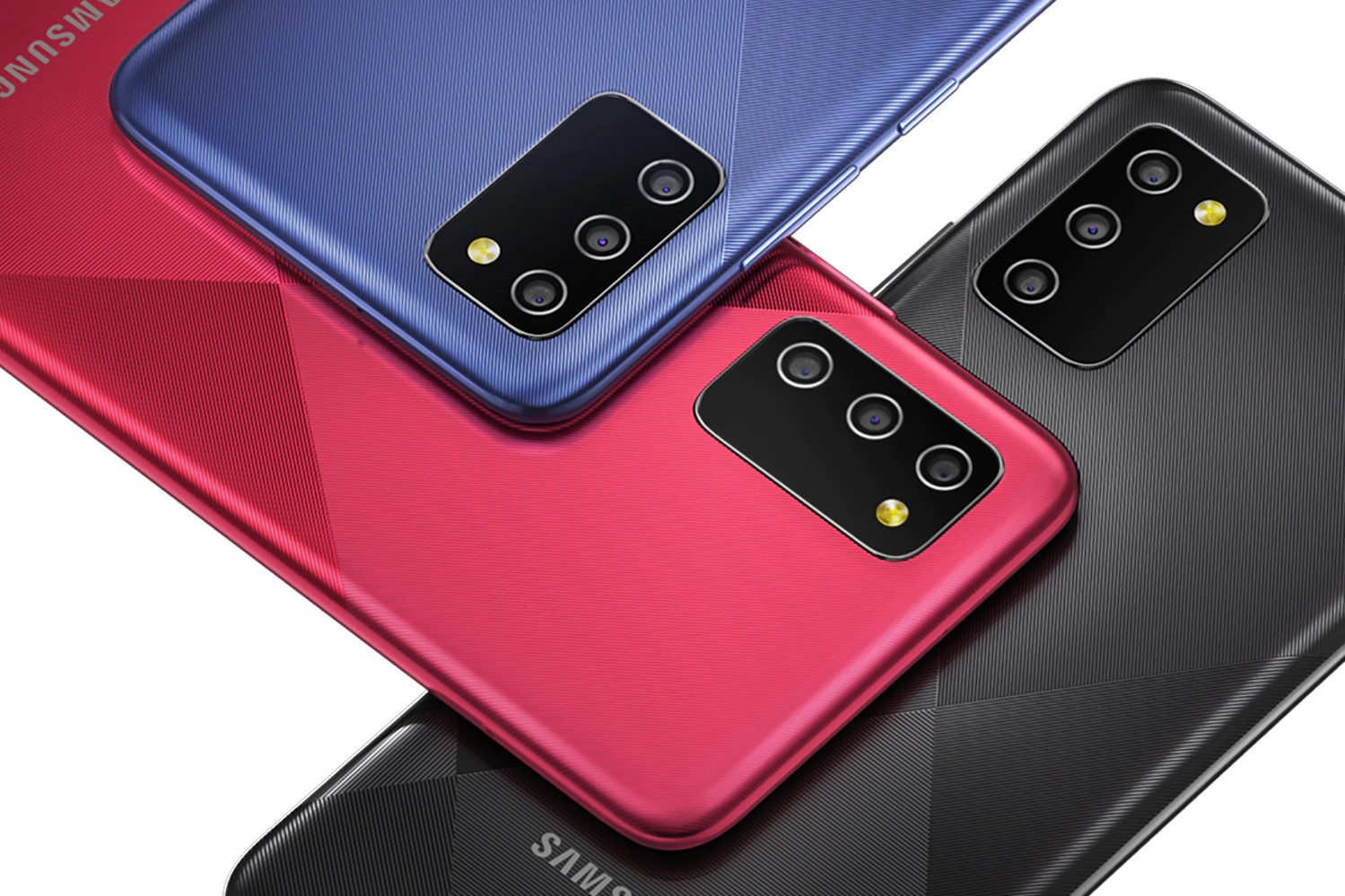 Smartphone Samsung Galaxy M04 lit up in the Google Play Console, thanks to which we now know some of its parameters.

So the novelty will be based on SoC Helio G35. This is a typical solution for today’s very budget smartphones, but, for example, even the Galaxy A03 offers a more productive Unisoc T606. The Galaxy M03 model does not exist, so we cannot compare here. But the Galaxy M02s relies on the Snapdragon 450, which is just about equal to the Helio G35. The only nuance is that the Galaxy M02s was released almost two years ago.

From the rest, we can note the HD + screen and 3 GB of RAM. When the smartphone will be presented is still unknown.