Budget-priced Oppo K10 is coming to India on March 23, will get 5000mAh battery and this feature 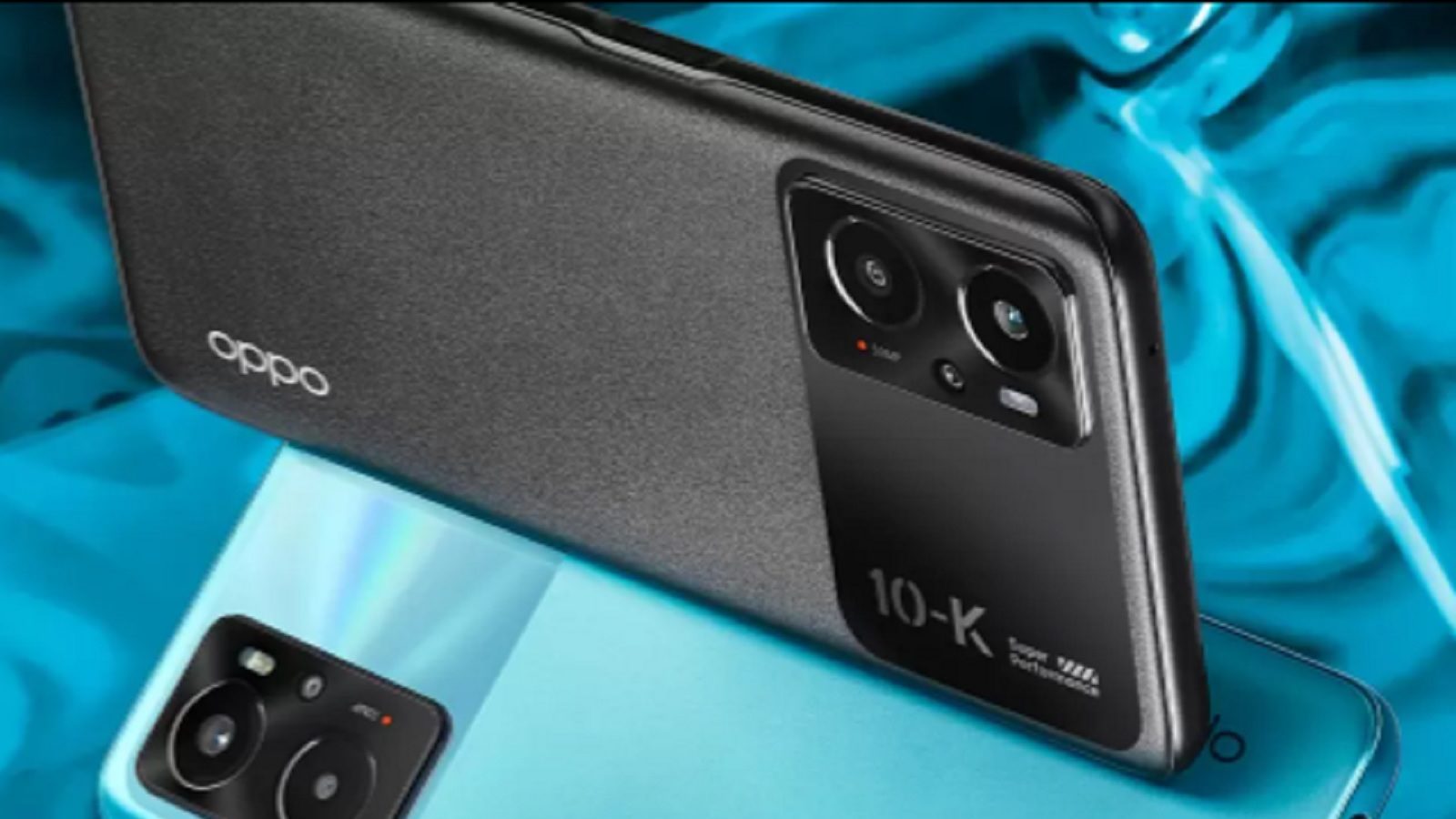 Oppo K10 is ready to be launched in India. This phone will be launched in India on March 23, and before the launch, many special features of the phone have been leaked. This phone will come with Qualcomm Snapdragon chipset. This Chinese phone maker said that this will be a mid-range phone, and it will be made available on the e-commerce platform for purchase. The Oppo K10 will come with RAM extension technology, and it will be the first phone in the series.

Oppo K10 will be launched on 23 March through Flipkart. The company has already made the Notify Me page live. Along with Oppo K10, the company will also introduce TWS Enco Air2.

Oppo K10 has been seen on the micro page in two color variants. It comes with 6nm Qualcomm Snapdragon 680 processor. The upcoming Oppo K10 punt hole display design has been given, which comes with a selfie lens.

It is being said about Oppo K10 that this Budget It will be a segment phone, and for this it will also have similar features. For example, a 5,000mAh battery can be given in Oppo K10, which will come with an 18W charger. It is expected that it will come with Android 11 out of the box. Oppo K10 can come with at least 3GB of RAM and 64GB of internal storage.

According to the leaked report, Oppo K10 can be offered in India for less than Rs 20,000. However, Oppo has not given any such information. Apart from Oppo K10, Oppo TWS, Enco Air2 will get 13.4mm dynamic driver and three equalization modes at the event. The company claims that it comes with a playback time of 24 hours.