Budget 2022: Incentives will be given to vehicles running on battery and hydrogen fuel cells, the emphasis will be on energy storage 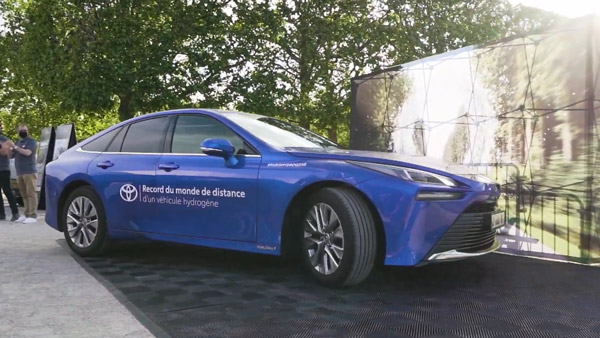 Emphasis will be on renewable energy sources

According to the information, the government will soon announce production-linked incentives for making electrolysers in India so that green hydrogen can be produced locally. In addition, incentives on export of green hydrogen are also being discussed.

At an event organized by the Confederation of Indian Industry (CII) on Thursday, Power Minister RK Singh said that the Ministry of Renewable Energy along with the Ministry of Power has prepared a National Hydrogen Policy which will be released by the first week of February. Under the hydrogen policy, a policy can be formulated to provide electricity to the undertakings producing hydrogen free of cost.

To attract companies from around the world to invest in hydrogen energy, the policy will have dollar-denominated bids and offer land in renewable energy parks to set up production units. Land will be allotted near ports to build bunkers for storing green hydrogen or ammonia.

The new policy to promote electricity generation from renewable energy may also encourage construction of pumped storage hydropower across the country. It aims to promote the manufacturing of large-scale storage systems across the country. Energy storage systems are considered essential for the smooth transition from coal based power generation to renewable energy sources.