Budget 2022 Expectations: Better education and employment for every child 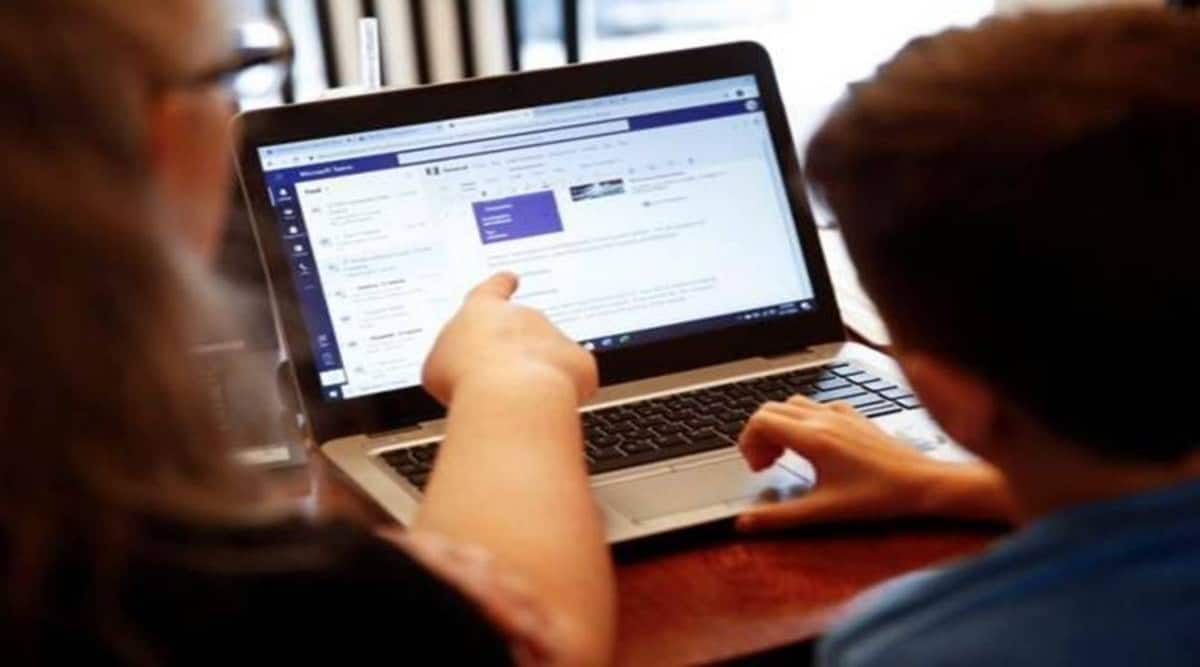 Budget 2022 Expectations: It is expected from the upcoming budget that the government will make necessary provisions to provide better online education to all children across the country and increase investment in digital infrastructure.

Budget 2022 Expectations: Due to the Corona epidemic, the education of children has been badly affected for the last two years. During the closure of schools and colleges, the trend of online education increased rapidly. However, the situation is not the same across the country regarding this. Due to network problem in remote villages and lack of availability of expensive devices in front of low-income children, they are not able to take online education. In such a situation, people have high hopes from the budget for the next financial year 2022-23. Union Finance Minister Nirmala Sitharaman will present the budget for the financial year 2023 on February 1 next month.

It is expected from the upcoming budget that the government will make necessary provisions to provide better online education to all children across the country and increase investment in digital infrastructure. Regarding this, many bigwigs of the education sector have given important suggestions to Finance Minister Nirmala Sitharaman about what they expect from the budget.

Shashank Patidar, co-founder of WeSkill, says that provision needs to be made in the budget to provide better education to all. Now the trend of online education is going to increase in the coming time, so it should be accessible to all, for this the government will have to come forward. Patidar believes that in the upcoming budget, the government will increase investment for device and internet access in semi-urban and villages as well. Apart from this, the government’s high priority this year should be to implement the new education policy on a large scale, under which educational institutions can be given incentives to implement it. For the upcoming budget, Patidar told the government the need to make such reforms in the curriculum so that not only the present era but also the future employment demand could be met.

According to Anil Nagar, Founder and CEO, Adda247, the edutech industry is expanding rapidly in Tier 3 and 4 cities of the country and can play a big role in educating the workforce. However, for this it is necessary that online education should be within everyone’s budget. In such a situation, Nagar suggests that the government should support it by reducing the rates of GST and strengthen the digital infrastructure to ensure better online education to the children of cities as well as villages. Nagar believes that the government should work closely with edutech companies.

Demand for tax relief to companies on jobs for fresh graduates

According to Narayan Mahadevan, founder of Bridgeslabs, by the year 2023, India will become the country with the largest number of working people in the world, overtaking China. In such a situation, in order to realize the government’s ambitious plan ‘Atmanirbhar Bharat’, the government will have to ensure employment for all these youth. Mahadevan hopes that in the upcoming budget 2022-23, the government will make a provision to encourage startups not only for skill development, but to encourage all the youth to get employment, for this startups will have to be encouraged. Apart from this, Mahadevan has suggested the government to recognize skill-to-job as a separate category and also demanded tax rebate for such startups which will provide employment along with skill development. Mahadevan has also suggested giving tax relief to companies employing such fresh graduates.

Nikhil Barshikar, Founder and MD, Imarticus Learning, has expressed hope that in the upcoming budget, the government will reduce taxes on the education industry and ensure access to online education in all parts of the country. The number of children opting for e-learning courses is increasing rapidly in the country, especially in Tier 2 cities, so Nikhil says that the government should focus on creating stable digital infrastructure in these cities. Nikhil says that at this time the emphasis is on increasing our capabilities, so the focus should be on this in the budget.