BSNL’s new recharge plan launched in 329, will get 1000 GB data, these free facilities including unlimited calling 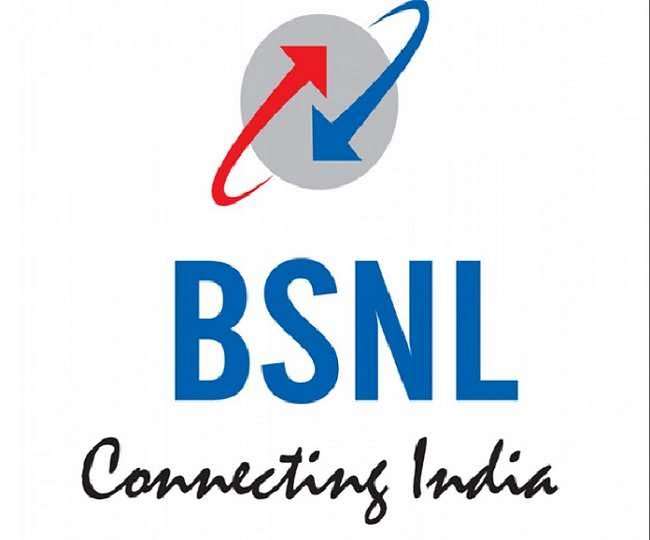 New Delhi, Tech Desk. BSNL 329 Broadband Plan: Government  telecom company BSNL (BSNL) ie Bhartiya Sanchar Nigam Limited has launched a new broadband plan. BSNL’s new Rs 329 plan has been introduced under the Bharat Fiber service plan. This has become the cheapest broadband plan of BSNL. In this plan, more data is being offered with unlimited calling. However, this plan has been made available in limited state. In which states is this plan available? This information will be available from BSNL’s Bharat Fiber web page.

In BSNL’s Rs 329 plan, a total of 1 TB i.e. 1000 GB internet data and free fixed line voice calling will be available. If you recharge this plan, then you will be offered 90 percent discount in the first month. The maximum internet speed in this plan of BSNL will be 20 Mbps. Also, 100 SMS will be available daily in this plan. Explain that 18 percent tax will also be applicable in the plan of Rs 329. In such a situation, the price of Rs 329 plan will be Rs 388.

Earlier a plan was introduced by BSNL for Rs 449. This was the most affordable plan of BSNL. However, with the launch of Rs 329 plan, it has become the most affordable plan. According to the report of Telecomtalk, BSNL’s Rs 449 broadband plan comes with 30Mbps speed. 3.3TB data is available in this plan. Rest of the benefits are same as Rs 329 plan.