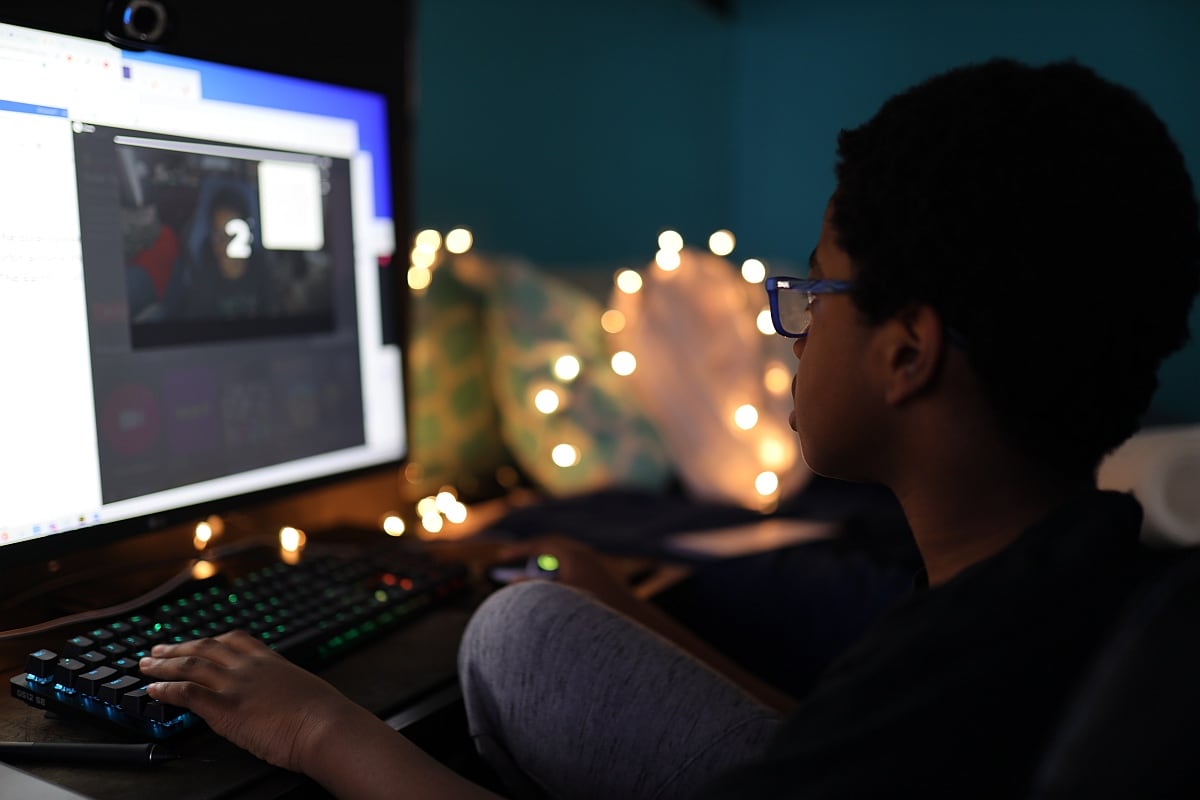 Presently students or people working from home require a high-speed and stable internet connection. Although mobile internet also comes with good speed, but in this you do not get stable connection nor do you get the benefit of more data in it. In such a situation, a broadband connection comes in handy. At present, there are many other telecom companies and internet service providers in India including BSNL, Airtel, Jio, which give you broadband plans with high-speed and rich data at a low price. Here we are giving you information about such cheap broadband plans of Bharat Sanchar Nigam Limited (BSNL), which the company has recently launched and it will give you the benefit of rich data with the speed of 20Mbps.

We are also going to compare this cheap Bharat Fiber plan of BSNL with the broadband plans of Airtel and Jio, so that you can get an idea of ​​how much value this plan gives compared to the plans of other players in the market.

This is the cheapest plan of BSNL Bharat Fiber till date. In this broadband plan of Rs 329, you will get speed up to 20Mbps. Currently it is available in select states. According to the service provider, the Fair Usage Policy (FUP) limit of the plan is 1,000GB (1TB), after which subscribers will be able to browse and download at a slower speed. Explain that after 1 TB of data is exhausted, the speed will drop to 2Mbps.

Users will also have the facility of local and STD calling to any network in India. The new fiber entry broadband plan is listed on the BSNL website in select states. The plan is priced at Rs 329, but does not include tax, which means customers will have to pay 18 per cent GST or Rs 59 extra, taking the total monthly rent to Rs 388.

Before its launch in March this year, the company had Rs 449 plan as the cheapest broadband plan, which offers 30Mbps speed with FUP limit of 3,300GB (3.3TB). In this too, the speed becomes 2Mbps after the total data quota is exhausted.

Airtel has the cheapest plan of Rs 499 as a basic broadband plan, in which users get the benefit of unlimited data with a speed of 40Mbps. Unlimited local and STD calling is also available in this plan.

At the same time, Jio Fiber has the cheapest plan of Rs 399, which includes unlimited data benefit with 30Mbps speed. In this plan too, like other operators, users are given the benefit of unlimited calling.