BSNL will roll out its 4G service in the next 6 months, these companies will get a challenge 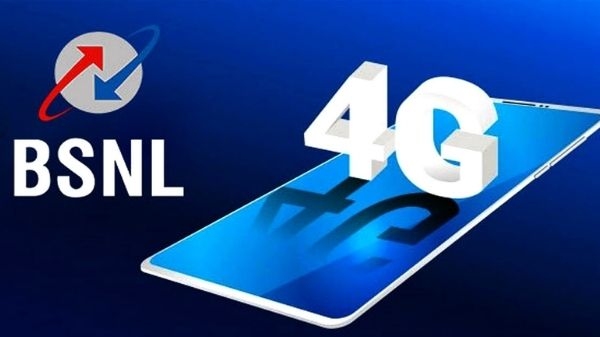 State-owned Bharat Sanchar Nigam Limited (BSNL) is planning to officially launch its 4G services in India within the next six months. According to a report in Financial Express, the company has successfully completed the core network trial for its 4G network, which ended with Tata Consultancy Services (TCS) on February 28. Currently, the telecom giant is conducting radio network testing, which is expected to be completed in seven to 10 days.

BSNL to roll out 4G service within next 6 months

Once BSNL 4G successfully completes both these tests, it will start preparing to roll out 4G services in metros and other big cities of the country, where it has set up the necessary infrastructure to deploy the services. has already been upgraded. The report quoted officials as saying that the company has prepared around one lakh sites to be able to deploy its 4G services. The entire process of implementing 4G services is likely to start in four to six months.

According to a separate report by Telecom Talk, the telecom company expects to place orders for 4G devices in April 2022, which will help the company expand and strengthen its 4G network in the country.

BSNL is planning to launch its 4G services in the country from 2019. However, its plans were delayed due to a mandate from the Indian government, which required the company to use only domestic companies’ equipment. Following the order, the company issued letters of intent to five companies including TCS, Tech Mahindra, ITI, L&T and HFCL. However, only TCS responded after which it started trials in the country.

Challenge for other telecom companies

If BSNL implements its 4G services in the country, then the company is going to get a lot of benefits from it. And also other telecom companies may face tough competition as BSNL is known for cheap prepaid plans as compared to other operators.