BS4 diesel trucks will be able to run in Delhi without any restrictions, Center lifts the ban 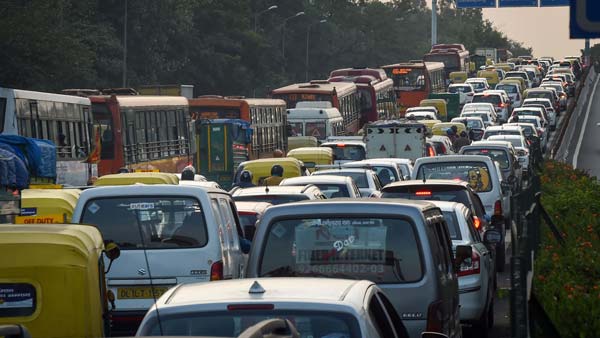 Every year since the onset of winter, Delhi-NCR is engulfed in smog due to stubble burning, vehicular smoke and other reasons. Because of this, the amount of particulate matter in the air of Delhi goes up to 450 and the air becomes poisonous. To tackle this problem, it was decided to partially ban diesel vehicles.

Particulate matter 2.5 (PM 2.5) also exceeds the most dangerous level due to stubble burning in the neighboring states of Delhi, Haryana and Punjab in winter. Due to this, difficulty in breathing and many lung diseases are increasing rapidly in Delhi.

There is already a ban on old diesel vehicles

The Delhi government has prepared a 15 point action plan to tackle air pollution in winter, under which people have been appealed to keep the engine off at red traffic lights. For this, the Delhi government has started a campaign named ‘Red Light on Car Off’ on the main roads of the city. This campaign has been started in Delhi from 28 October.

Along with pollution from vehicles, a strategy has been prepared to deal with pollution due to construction works and pollution due to stubble burning. Its main goal is to raise the level of Air Quality Standard (AQI) in Delhi. The Delhi government is taking the help of 2,500 civil defense volunteers for this campaign.