British scientists, together with people from Samsung and Microsoft, have created an application that allows you to increase phone autonomy by 30% 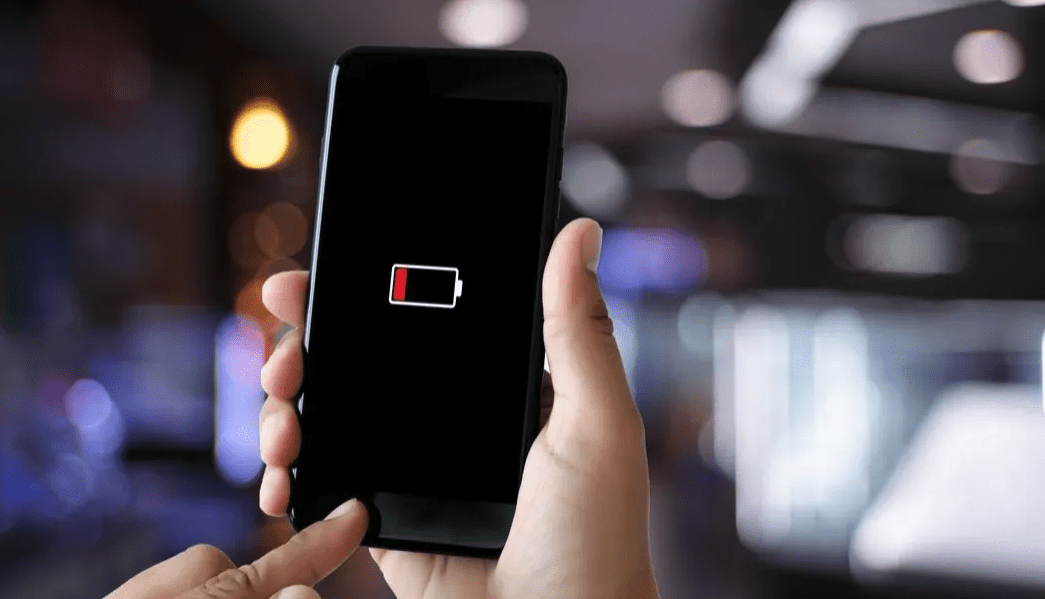 Engineers from the University of Essex in the UK have created the EOPtomizer app, which extends the battery life of a smartphone by 30%. The software was created by former employees of Samsung, Microsoft and HCL Technologies, who worked under the direction of Amit Singh from the School of Computer Science and Electronic Engineering at the University of Essex.

It is noted that EOptomizer uses artificial intelligence and machine learning to optimize the performance of the smartphone hardware platform. As a result, according to the authors, the program is able to limit the performance of the processor and reduce the load when using applications with a low frame rate. At the same time, power consumption is reduced and autonomy is increased.

As part of the test, two identical mobile devices were used in the same scenario. The smartphone with EOPtomizer installed retained 30% of the charge, and the phone without the application was completely discharged. What models were used is not reported.

“We hope that this application will make users’ lives better, save money and help save the environment.,” Singh said of the EOPtomizer.