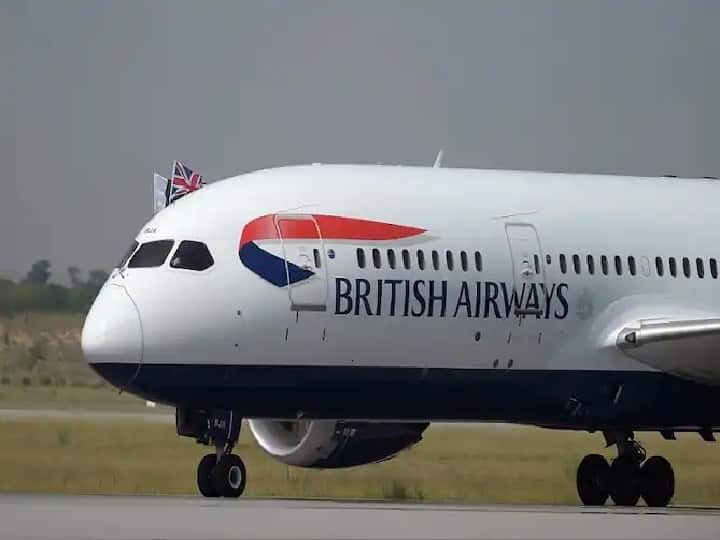 British Airways Flight Delay: Passengers of British Airways had to face trouble for several hours on Tuesday. Due to a technical fault in the flight, the British Airways plane remained standing at John F. Kennedy International Airport in the US for several hours. After this, the patience of the passengers also gave an answer and they expressed their anger on Twitter. After this, the airline apologized to the people and the passengers were sent back from the runway of the aircraft and sent inside the airport.

Giving information on this matter, the company said that this error occurred due to the mistake of a third party flight planning supplier. Along with this, the company apologized to the passengers and said that continuous efforts are being made to fix the technical glitches and the airline is continuously trying to normalize the operation of the flight.

According to media reports, due to a technical flaw in the computer system of British Airways, there was a problem in operating the company’s flights around the world. People have had to wait at the airport for hours to travel. Expressing his anger on Twitter, a user wrote that the Christmas party at the airport was fun. Along with this, the user wrote that it is sad that the company has not paid for its technical support, due to which the passengers are now facing huge inconvenience.

The passenger had complained about the food

Earlier, British Airways had come in for a lot of discussion about its food. On December 4, a user posted a picture on Twitter and wrote that false teeth were found in his food, although the incident took place on October 25, 2022. People started criticizing British Airways only after the user shared the photo on Twitter. Now due to technical fault, the company has once again come into the headlines due to delay in flight. Let us tell you that in the UK, America and other western countries, a large number of people go to their homes on Christmas and New Year. In such a situation, in this holiday season, people are facing a lot of trouble because of this.