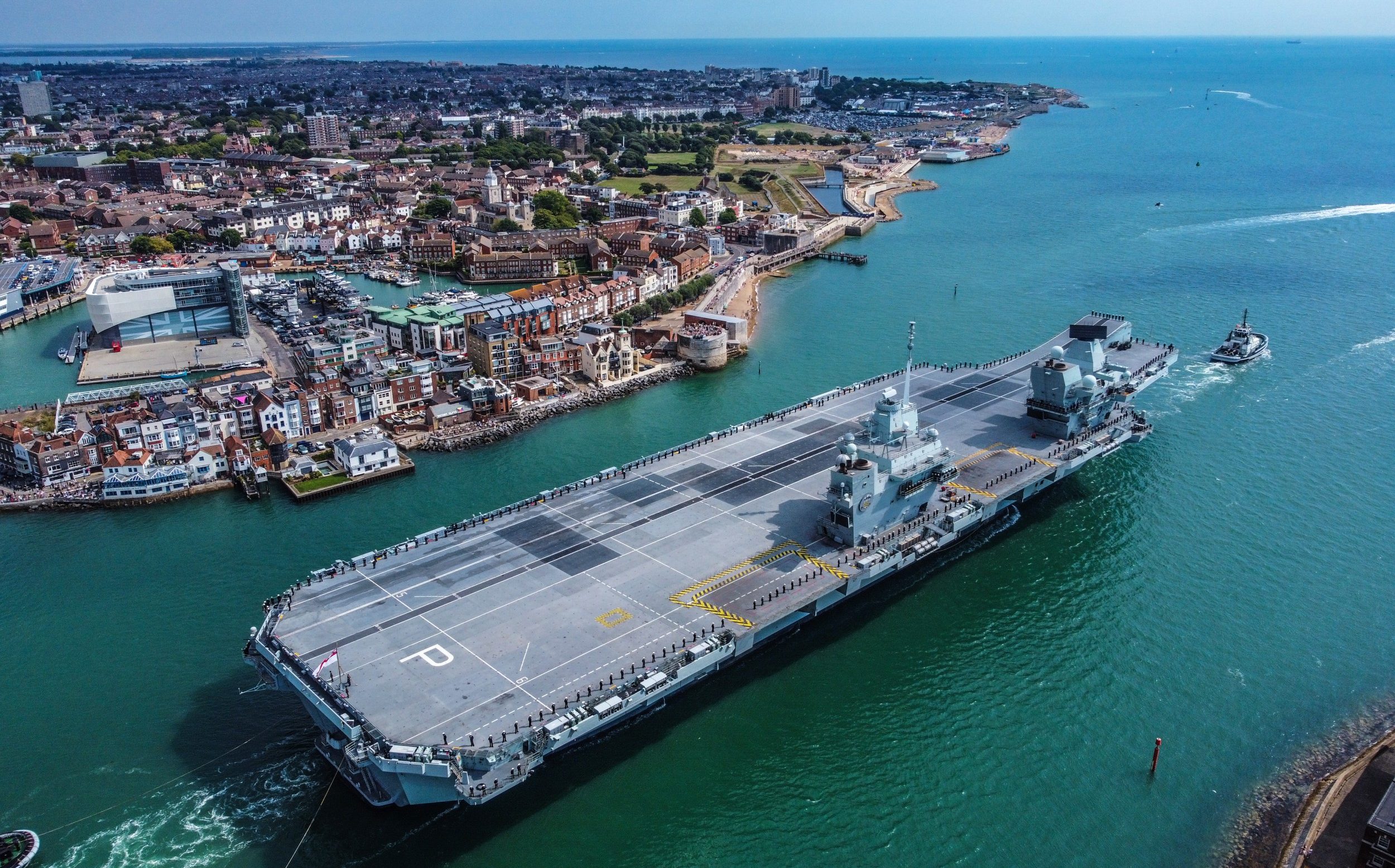 The Royal Navy aircraft carrier HMS Prince of Wales went out of action less than 24 hours after she left for a very important mission in the United States.

The £3bn warship anchored off the southeast of the Isle of Wight in the English Channel on Sunday evening after it encountered a “mechanical problem”.

A 280-meter ship with a displacement of 65,000 tons is being inspected by divers below the waterline. There was information about damage to the right propeller shaft. Prior to this, the ship had been in Portsmouth since December 2020 when water entered its engine room and damaged its electrics. The ship, with a crew of 1,600, was banned from sailing until some £3.3 million worth of repairs had been made.

The ship was scheduled to visit New York, Halifax in Canada and the Caribbean as part of an exercise with US allies “using F-35B aircraft and unmanned systems that will define the Royal Navy’s aviation of the future.”

HMS Prince of Wales is one of two aircraft carriers in service with the Royal Navy, along with HMS Queen Elizabeth. She was launched on December 21, 2017 and entered service on December 10, 2019. But due to various problems, she spent only 87 days at sea.

Earlier it was reported that the only heavy aircraft-carrying missile cruiser of the Russian Navy “Admiral Kuznetsov” and the cruiser “Admiral Nakhimov” due to delays in the supply of equipment can be transferred to the fleet a year later.