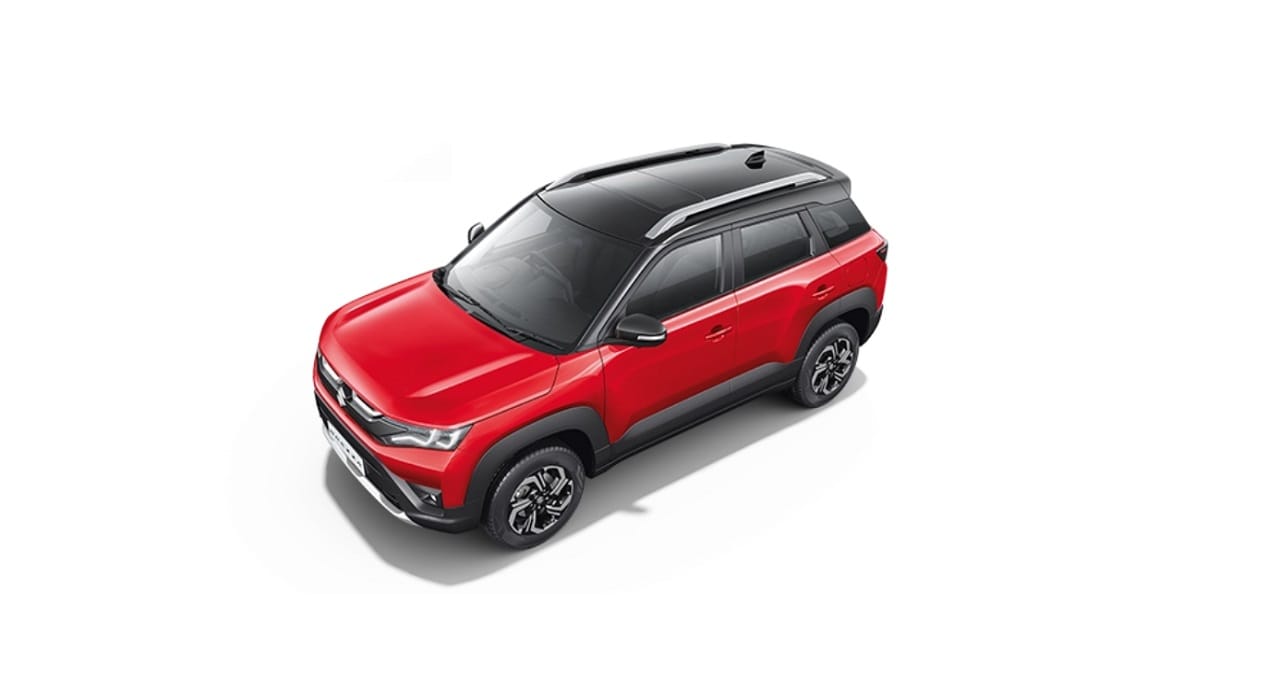 Sub 4 meter SUVs are being liked a lot in the Indian market. Over the years, they have carved a niche between hatchbacks and compact SUVs. Today we are telling you in detail about the sale of these SUVs in the market. In the last two months, Brezza has replaced Nexon.