Brezza-Nexon, Mahindra Thar is not SUV according to GST Council 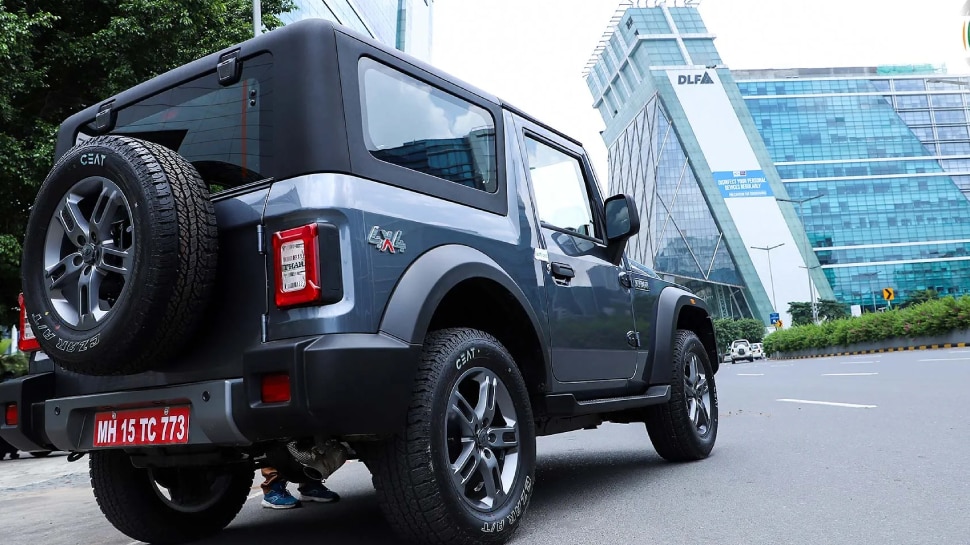 GST Council SUV Definition: Mahindra Thar is such a car, whose fans are from villages to cities. From highway to off roading, it performs brilliantly. The 4X4 feature available in it makes even difficult roads easy. Since coming in the new avatar in 2020, its sales have also increased significantly. Many people believe that the Thar is the original SUV. But a decision of the government has given a big blow to the Thar fans. In fact, the Mahindra Thar is not an SUV in the government’s definition.

Recently, the 48th meeting of the GST Council was held, in which amendments related to the SUV segment in India were to be included. During this, the definition of SUV given by Finance Minister Nirmala Sitharaman excludes many vehicles, including Mahindra Thar, from the category of SUV.

According to the Goods and Services Tax (GST) Council, SUVs are cars that exceed 4000 mm in length, have an engine capacity of more than 1,500 cc, and have a ground clearance of more than 170 mm. Cars that do not meet this criteria will not be called SUVs.

Tax will be saved
With this decision of the government, not only Mahindra Thar; Vehicles like Maruti Brezza, Kia Sonet, Tata Nexon, and Mahindra XUV300 will also not be called SUVs. The government said that apart from 28% GST, 22% cess will be imposed on SUV cars, which makes the total tax on them up to 50%. The cess on cars that are not SUVs will be very low. That means the tax on these cars including Thar will be less.