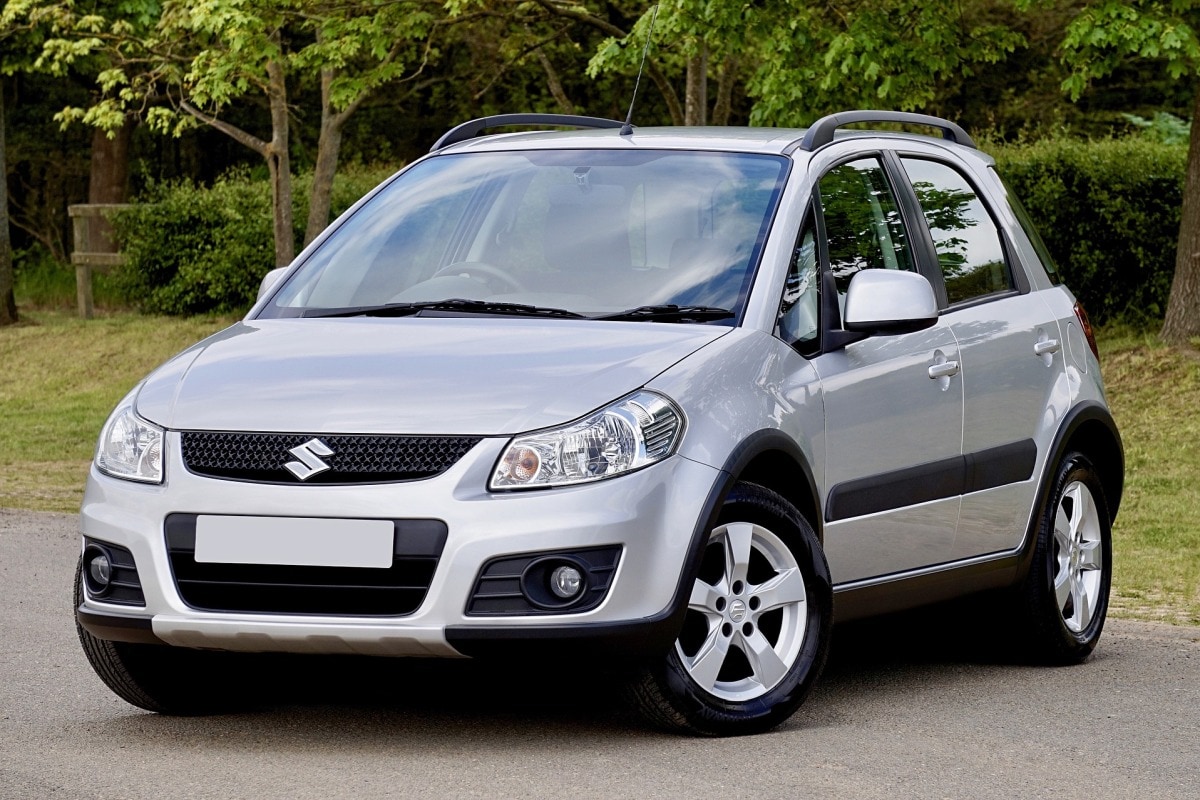 There has been a big change in the ranking in terms of sales of cars in the automobile market last month. Maruti has seven models in the top 10 cars in terms of sales. Maruti’s WagonR was at the top of the best selling cars for a long time but the Baleno has now occupied this position.

In August, sales of Baleno stood at 18,418 units. This is an increase of 17.72 per cent on a year-on-year basis. It sold 17,690 units in July. WagonR’s sales And a big reason for this could be the recently launched Alto K10 which also has a lower price tag. Last month, WagonR sold 18,398 units, a year-on-year growth of around 92 percent. However, on a month-on-month basis, its sales declined by more than 18 percent. Maruti’s Brezza is in third place in this list. It has become the best selling SUV. It has left behind the Creta and Nexon.

The Brezza was ranked 12th in terms of sales in July. It sold 15,193 units in August. This is an increase of 17.72 per cent on year-on-year basis and 56.48 per cent on month-on-month basis. The Nexon posted the highest monthly sales of all time in August, but still it was not the best-selling Nexon. It sold 15,085 units last month. It ranks fourth in terms of sales. Alto has jumped 10 places in just one month and is the fifth highest selling car doing. Customers are liking its new version. Its sales last month stood at 14,388 units. This is a growth of 58.72 per cent on a month-on-month basis.

Last month, the Creta sold 12,577 units and stood at the sixth position. Tata’s Punch was ranked seventh with sales of 12,006 units. Maruti Suzuki’s Eeco, DZire and Swift were at the eighth, ninth and tenth positions respectively in this list. This list may change with the launch of some new models in the coming months. Automobile industry sales are also expected to pick up with new models and festive season.