Brazil steps up on making laws for crypto 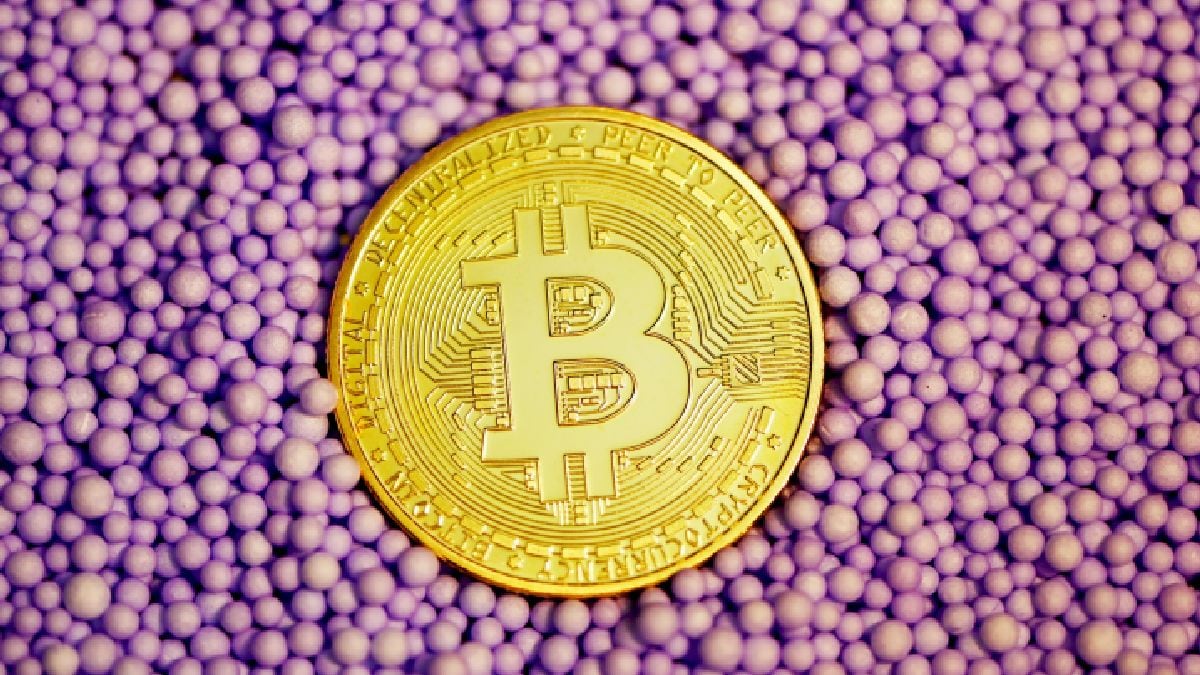 Brazil’s Senate has passed the first bill to monitor the crypto segment. The aim of this bill is to bring this segment under the laws of the country. It has been sent to the Chamber of Deputies for approval. After this it will become law with the signature of President Jair Bolsonaro. The regulatory framework for cryptocurrencies in Brazil may come into force by the end of this year.

Senate Chief Rodrigo Pacheco headed the committee that approved the bill. CoinTelegraph quoted Pacheco as said”I congratulate Senator Irajá for his great contribution to bringing this important bill.” Under this law, there will be a provision for punishment and fine for those who misuse cryptocurrencies. Violators of this law can be imprisoned for four to eight years. In Brazil last year around 10 million people were estimated to have cryptocurrencies. of the crypto segment in Brazil Supervision A new regulatory body may be formed for This responsibility can also be given to the Securities and Exchange Commission or the Central Bank of Brazil. However, Brazil does not plan to give legal status to any cryptocurrencies.

Apart from this, Rio De Janeiro, the most populous city of Brazil, is moving towards becoming a hub of crypto. It will become the first city in Brazil to take a property tax in crypto next year. The City Hall of Rio De Janeiro has reported that firms will be hired to convert cryptocurrencies into Brazilian currency. Rio de Janeiro also plans to develop a non-fungible token (NFT) collection containing images of popular tourist destinations in the city

Many countries like India, US and UK are considering making laws for the crypto segment. An executive order for this segment was recently issued in the US. It also asked the Federal Reserve to consider launching a central bank digital currency (CBDC). With the increase in the number of crypto fraud cases in recent months, regulators have called for increased scrutiny of this segment.