Brains in a Cup: Neuroscientists Taught Brain Neurons to Play a Video Game 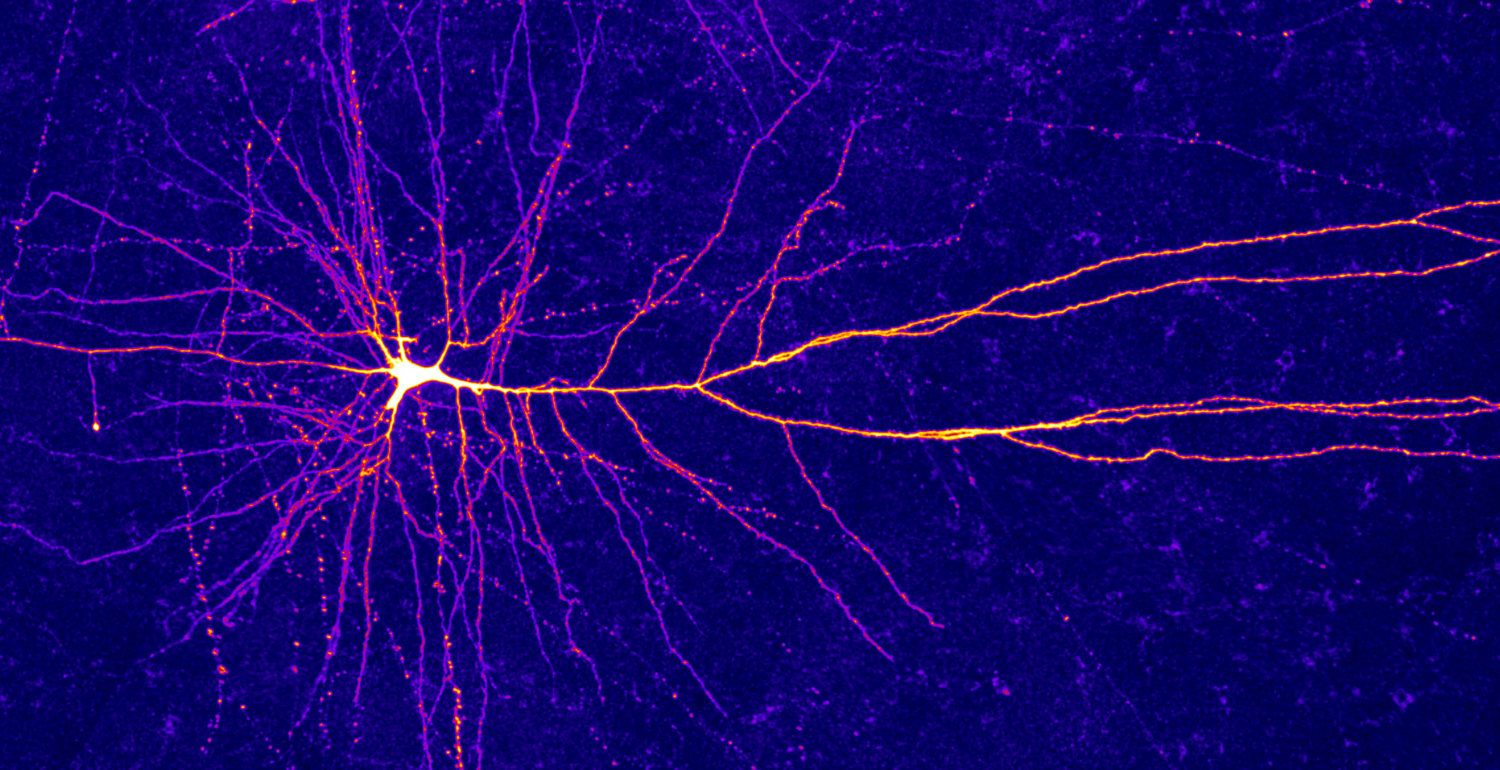 Researchers at Cortical Labs have taught a lab-grown brain cell culture to play virtual ping-pong. They used 800,000 mouse brain cells and human stem cells to create a system called DishBrain. They were grown on top of an array of electrodes that stimulated the cells and could track their electrical activity.

If the racket hit the ball, then the “reward” followed in the form of a predictable signal. The error was punished by the unpredictable. As a result, neurons changed their activity so that there were more predictable signals, and over time, the efficiency of the system increased.

Thus, the researchers managed to create a literally self-learning system that adapts to incoming signals. It is assumed that this work may lead to the creation of new processors.

Previously reportedthat an ion processor has been created that works by analogy with the brain.