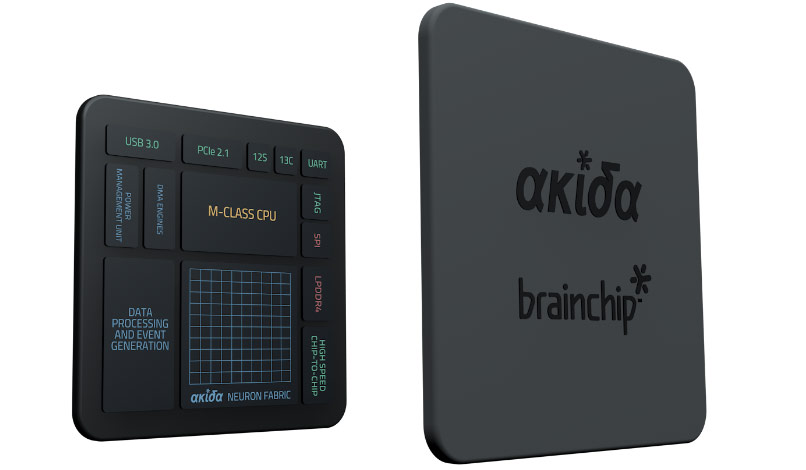 BrainChip Holdings, which calls itself “a leading provider of high-performance ultra-low-power artificial intelligence technologies and the world’s first commercial neuromorphic AI chip provider,” announced the completion of functionality and performance testing of production samples of its AKD1000 chip. The tests allegedly showed that production samples have better performance than engineering samples.

Serial microcircuits Akida AKD1000 are manufactured by TSMC according to the 28nm process technology. Now such microcircuits are installed in PCIe and Mini-PCIe expansion cards, shipped to customers for further testing.