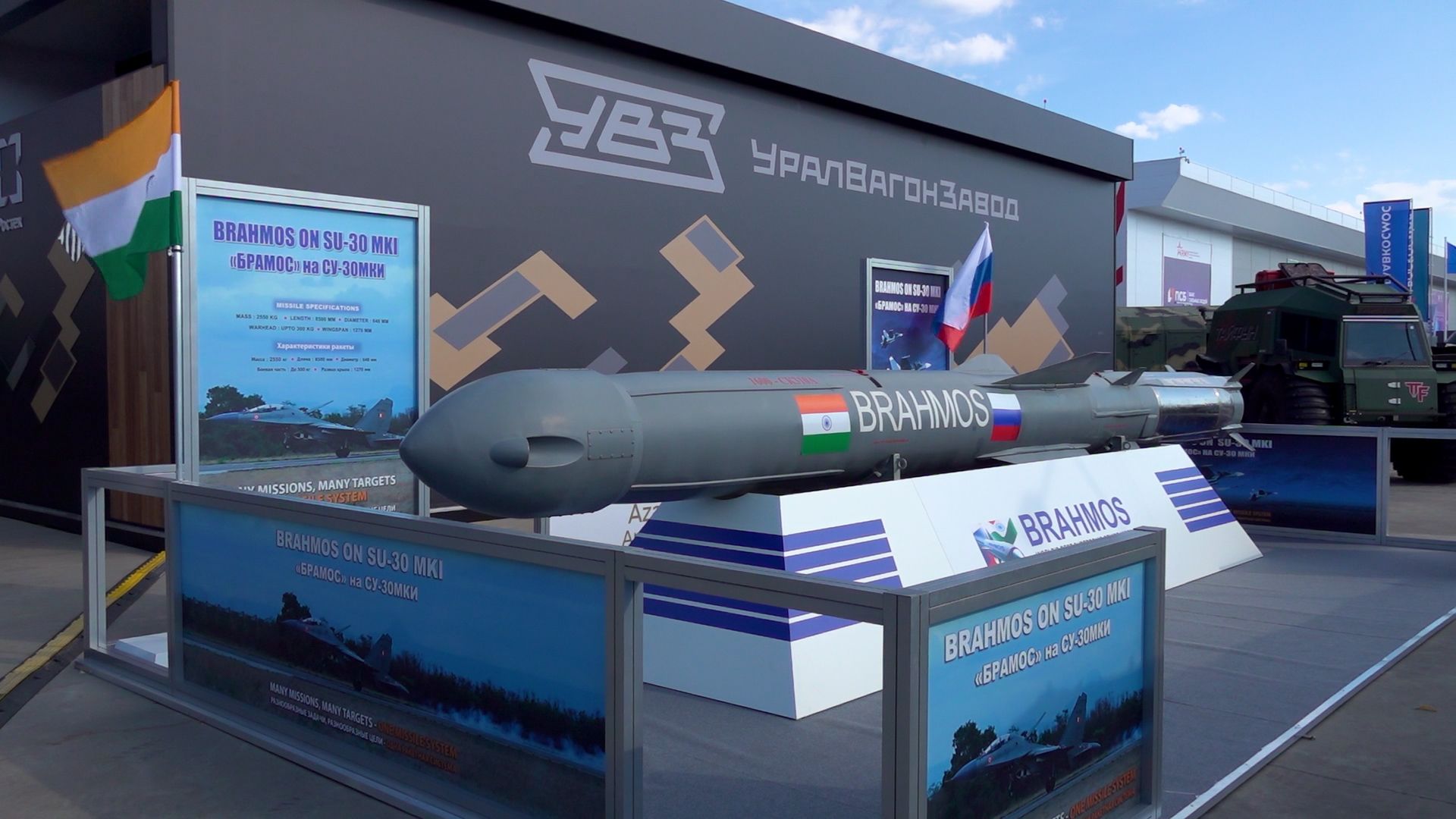 The co-director of the Brahmos company, the deputy general director of NPO Mashinostroeniya, Alexander Maksichev, said that the BrahMos hypersonic missile should be created before 2028.In an interview with the RIA Novosti agency, he was asked the question: “How is the work on hypersound going?”

Work is underway. There are still five or six years left, priorities, the customer and requirements are changing.
Alexander Maksichev

He also noted that the company is ready to supply missiles to the Russian armed forces. The Brahmos hypersonic missile is being developed by a Russian-Indian enterprise of the same name. At the moment, the company is assembling supersonic cruise missiles and testing them.Earlier, Russian Defense Minister Sergei Shoigu announced the beginning of serial production of hypersonic missiles “Zircon”.