Brahmastra may release soon on OTT! Know when and on what day you will be able to see it 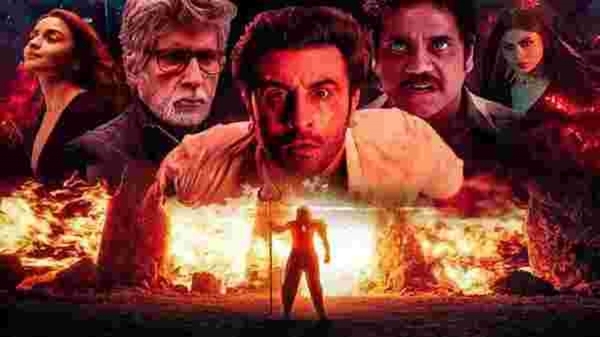 The release date of the Bollywood film Brahmastra is yet to be announced on OTT. The film Brahmastra is earning tremendously in theatres. The film may have been released after a long wait, but is performing more than expected. Let us tell you that the film had entered the 100 crore club in the first week itself. The film is expected to release on a major OTT platform.

Brahmastra is directed by Ayan Mukerji. Brahmastra Part One – Shiva is also now waiting to come on the OTT platform. According to media reports, Disney + Hotstar has bought the OTT rights of the film for Rs 80 crore. However, no official announcement has been made regarding this yet. Also, no date has been announced yet to release the film on OTT. It is being told that the film can be released on the OTT platform in October. Recently, the director of the film Ayan Mukerji has said in a social media post that the collection of the film has crossed 300 crores.

Due to being a 3D film, there will be a delay on OTT

Talking about the makers of the film, they do not want to release it on OTT. Makers believe that more visual effects have been used in the film, due to which the audience prefers to watch such films in cinema halls. This movie is in 3D. In such a situation, it is believed that the film may take some more time to come on OTT.

Brahmastra film will be completed in three parts

The film Brahmastra is to be completed in three parts, the first part of which Brahmastra: Part One-Shiva has been released. The second part of the film has also been announced at the end of the film. At the same time, it is being told about the second part that it will be released in December 2025.