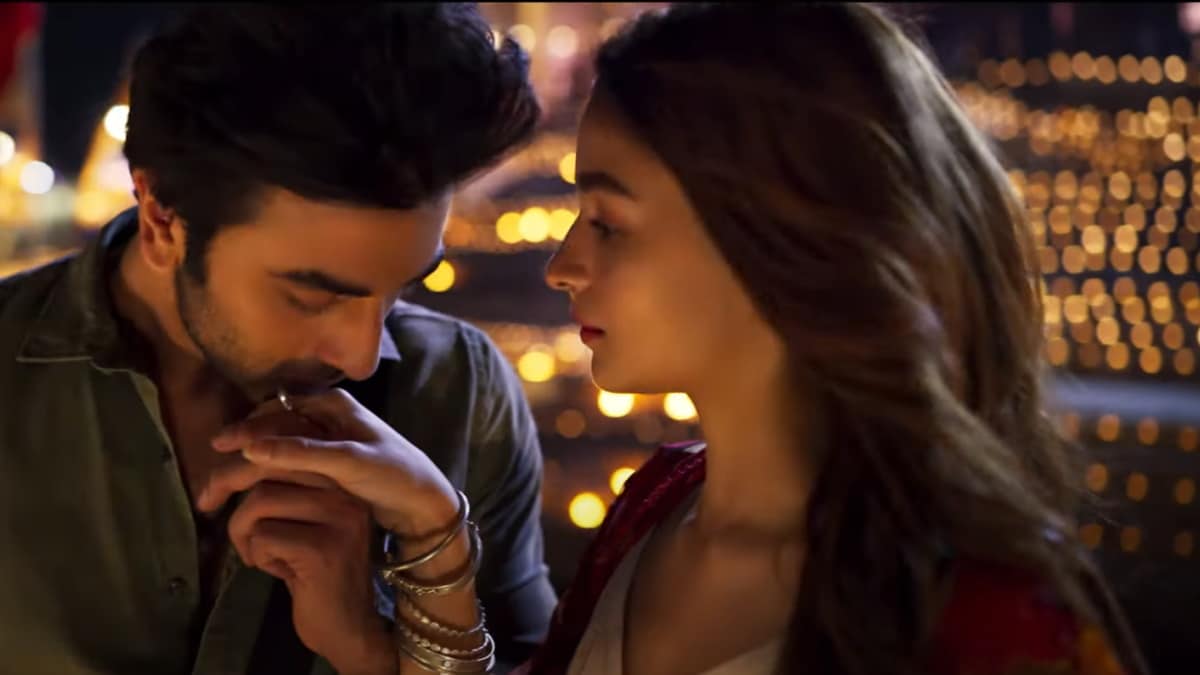 Bollywood, which has been waiting for a hit film for the last several months, has got a big good news from Brahmastra. The pairing of Ranbir Kapoor and Alia Bhatt, who came on the big screen for the first time, is being liked. After increasing the box office collections on the second Friday and second Saturday of its release, the film’s collection on the 10th day increased by 15 percent to Rs 16.25 to 17.25 crores. With this, the total collection of the film for 10 days reached Rs 209-210 crores.

The film has done very good business in the top 10 cities of the country. The number of viewers has increased on the second weekend. The film has collected over Rs 40 crore on the second weekend across the country. This is indicating a strong trend at the box office. of brahmastra performance It is like a Hollywood film and because of this, its business may decrease again on weekdays. It is being liked by a certain section of the audience and has led to an increase in the crowd at the ticket windows. Business is likely to grow again on the third weekend and with this trend Film It is sure to enter the Rs 250 crore club at the box office.

Producers of upcoming films like Vikram Vedha and Ram Setu from Brahmastra have also got some encouragement. From this it can be said that the audience is returning to the cinema hall. First due to Corona, the film industry has suffered a lot due to the non-release of films in theaters for several months and then the flop of big films. Recently, Aamir Khan’s film Laal Singh Chaddha also failed to attract the audience. The huge success of some South Indian films has also led to a decline in the viewership of Bollywood films.

The fantasy film has been doing well after several Bollywood films crashed at the box-office, giving multiplexes a happy ending after a long time and that is why following Disney’s request, MAI celebrated the National Cinema Day. has been carried forward. The business of multiplex companies has also picked up due to the good performance of the film. Its effect is also visible on the share prices of listed multiplex companies.