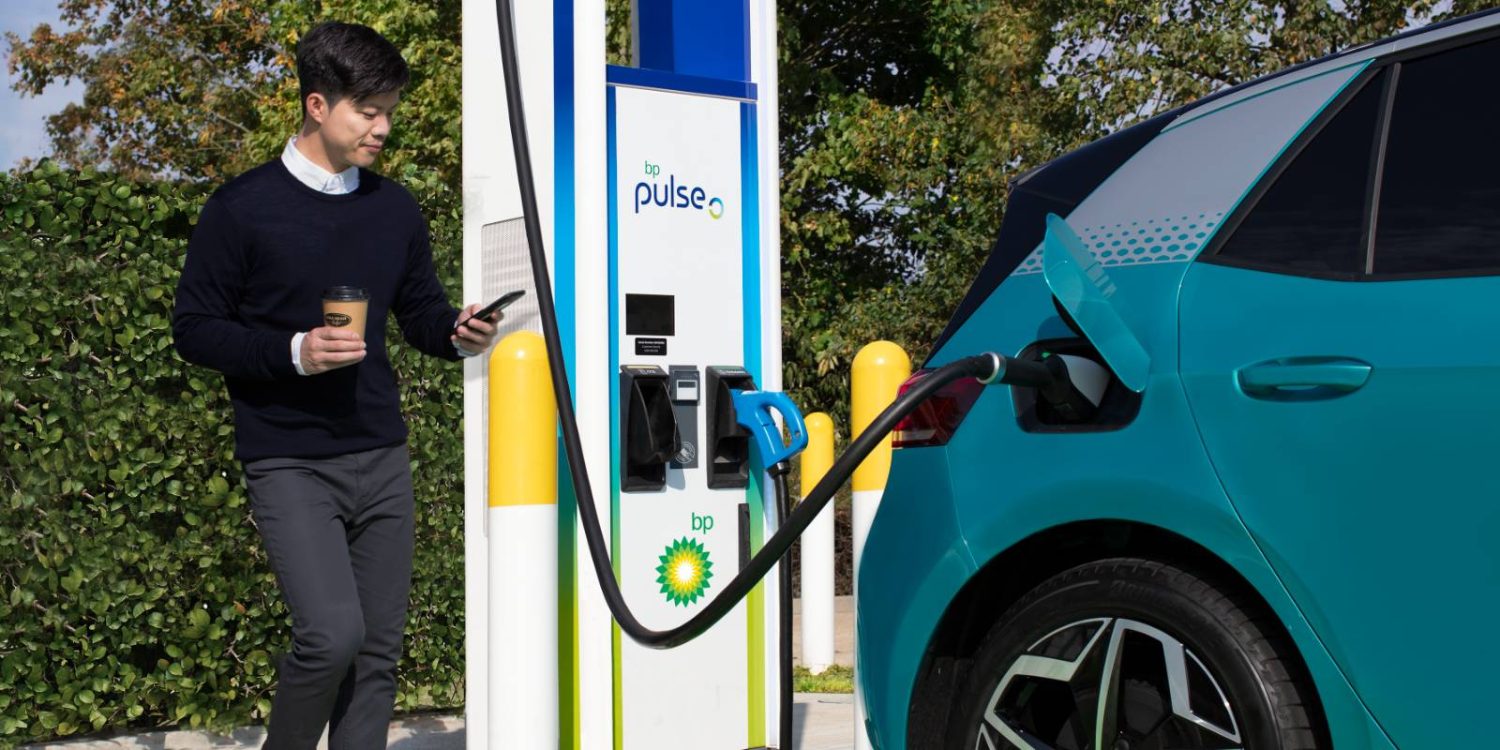 Oil giant British Petroleum (BP) says its electric vehicle charging stations are “on the verge” of becoming more profitable than gas stations for combustion engines. The moment this happens could be a turning point for electric vehicles and “big oil,” the source said.

The electric vehicle charging business has been unprofitable from the start for oil companies such as Shell and BP, which are forced to embrace the electric future. That may change soon, however, as BP’s latest data show that, on a margin-adjusted basis, its UK network of BP pulse fast battery chargers is approaching the profitability of petrol stations. And by 2025, the division could become profitable on its own.

“If I think about a tank of fuel versus fast charging, we’re getting closer to a place where fast-charging business fundamentals are better than (fossil) fuels,” said Emma Delaney, Head of Customers and Products at BP .

“Overall, we see a huge opportunity in fast charging for consumers and businesses, and for fleets in general,” Delaney explained. “That’s where we see growth and where we see profits.”

The London-based company plans to expand its electric vehicle charging business from its current 11,000 stations to 70,000 by 2030.