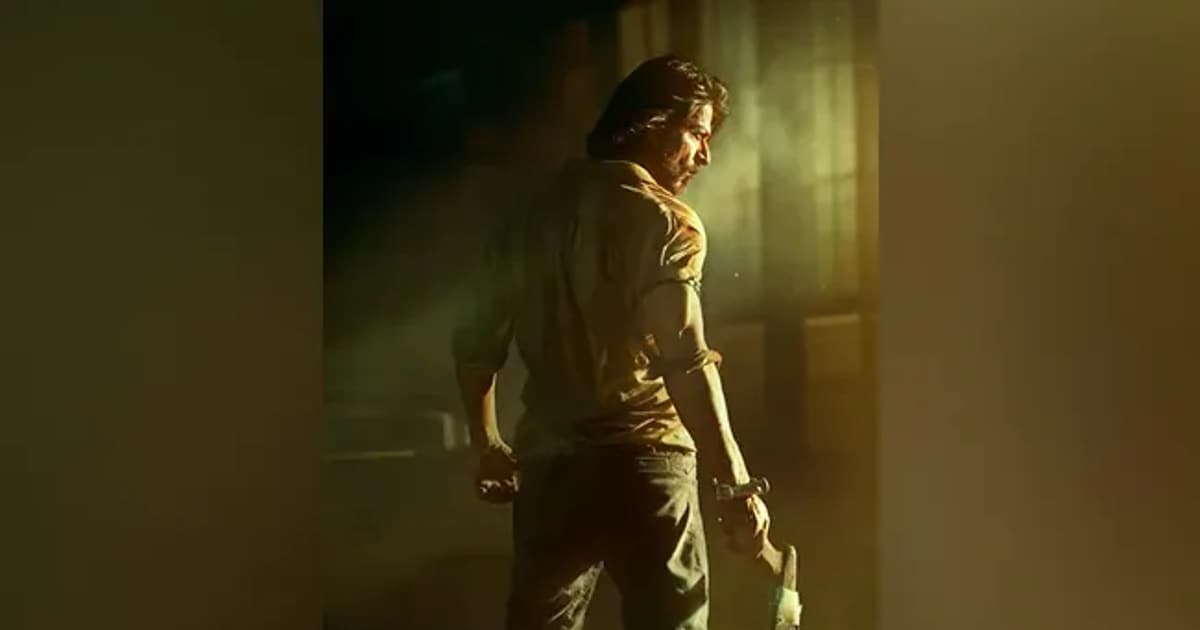 Today, Wednesday is the birthday of Shahrukh Khan and on this occasion the teaser of Bollywood superstar Shah Rukh Khan’s famous film Pathan was also released. The teaser created a buzz with the release. While the fans found the teaser tremendous, the number of people criticizing it was not less. Nowadays the Boycott gang is also active in the country, which is engaged in boycotting almost every film for one reason or the other and their latest victim has also become Shahrukh Khan’s ‘Pathan’.

Pathaan teaser video With its release, #BoycottPathaan and #BoycottBollywood are trending fiercely on Twitter. Even people have tweeted about the death of Sushant Singh Rajput.

Until we not get answers of ssr death till we will never watch any movie to them. We should need answer why top makers snatched movies from their hand and was given to another hero. #BoycottPathan

A user wrote using the hashtag of Boycott Pathan, “Till we get SSR [सुशांत सिंह राजपूत] We will not see any of his films till the answer to his death is not received. We need answers as to why big producers snatched films from their hands and gave them to some other hero.”

At the same time, another user posted a poster of Boycott Bollywood and wrote in the tweet, “Our country may free the guilty, but we will not leave. We will raise our voice for justice and roar for #BoycottBollywood.”

One user even openly confessed that boycotting films has become his hobby. The user wrote in his tweet, “For us, making a film a flop is the newest hobby.”

You will find many such Boycott tweets below, where along with Bollywood, people have talked about boycotting Pathan for one reason or the other.

Until we not get answers of ssr death till we will never watch any movie to them. We should need answer why top makers snatched movies from their hand and was given to another hero. #BoycottPathan

Salman Khan also has a role in this mega film of Shahrukh Khan, John Abraham, Deepika Padukone. So far the makers have not revealed her look. The film is directed by Siddharth Anand and produced by Aditya Chopra. Siddharth Anand is also the writer of the story of the film. Dialogues are by Abbas Tyrewala and music is given by Vishal-Shekhar. The film is going to release in theaters on 25 January 2023.