Boxer Vijender Singh will be seen in Salman Khan’s ‘Kisi Ka Bhai Kisi Ki Jaan’, this will be the role! 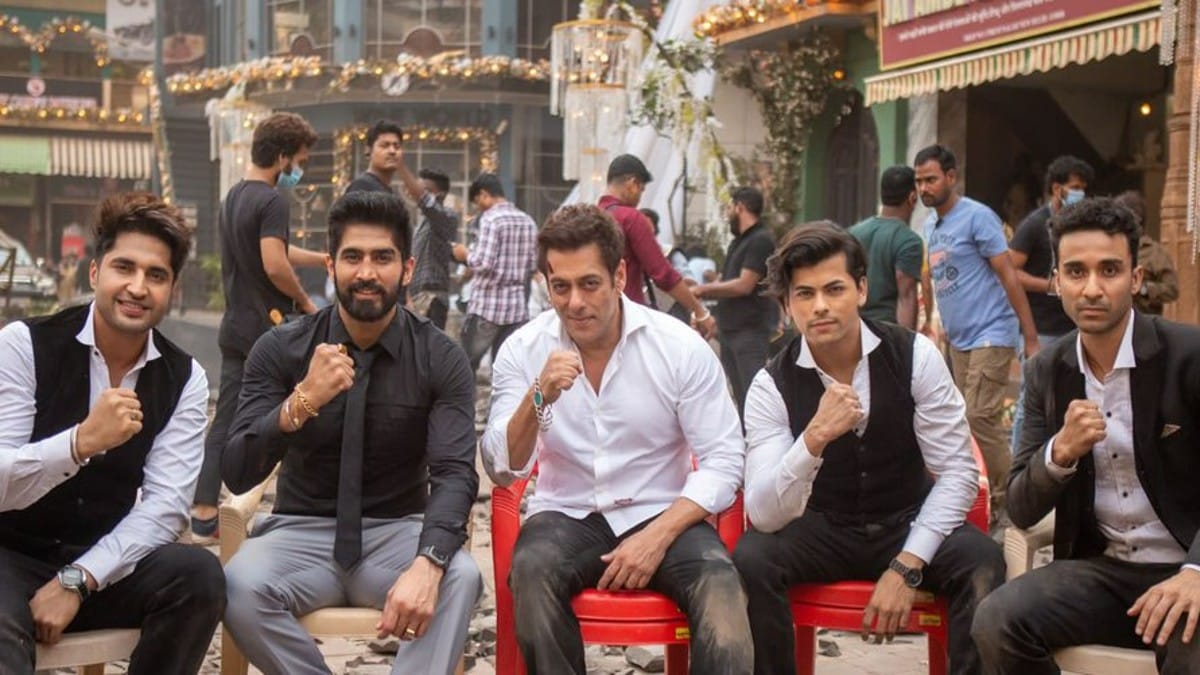 A big update has come for Salman Khan’s upcoming film ‘Kisi Ka Bhai Kisi Ki Jaan’. Famous boxer Vijender Singh is also going to appear in the film. Salman Khan has also shared a photo with Vijender Singh on social media. The film was supposed to release in December this year but now its release date has been pushed forward. This decision has been taken in view of the rush of other films releasing on Christmas, but no comment has come out from the makers. Now after the news of boxer Vijender Singh’s entry in the film, the excitement of the fans has increased even more.

Boxer Vijender Singh will also be seen in the film ‘Kisi Ka Bhai Kisi Ki Jaan’. The release date of the film has been extended to 2023. Now this movie will be released in Eid 2023. Salman Khan recently shared a post on his social media handle in which Olympic medalist Vijender Singh is also seen with him. Actually, the occasion was Vijender Singh’s birthday. He has also written a message in the caption of the photo congratulating Vijender Singh.

With this post, Salman Khan also confirmed that Vijender Singh will also have a role in the film. He wrote – Welcome on board kisi ka bhai kisi ki jaan. Apart from Vijender Singh, Jassi Gill, Siddharth Nigam and Raghav Juyal are also seen in the photo with Salman Khan. Everyone is sitting in the same pose and is photographed in boxing style. Vijender Singh’s birthday is on 29 October. Vijender has turned 37 on this 29 October.

However, it is not yet clear what role Vijender Singh will play in the film. It has also been revealed in some media reports that Vijender Singh is going to play the villain in the film. Along with him, Abhimanyu Singh and Jagatpati Babu can also appear in the role of villain. Not only this, the talk of RRR film star Ram Charan’s appearance in this film has also come to the fore. But his guest appearance will be there only. Apart from this, there are also talks of social media influencers Just Soul and Abdu Rojic appearing in the film. Salman Khan for Abdu bigg boss 16 announced from the forum of

The second special thing is that Shahnaz Gill is going to debut in Bollywood with this film. He will also be accompanied by Pooja Hegde. Before the release date was pushed forward, it was Salman’s only film which was scheduled to release this year, but now no film of Salman is coming this year. The film is directed by Farhad Samji and will hit the theaters on 23 April 2023.