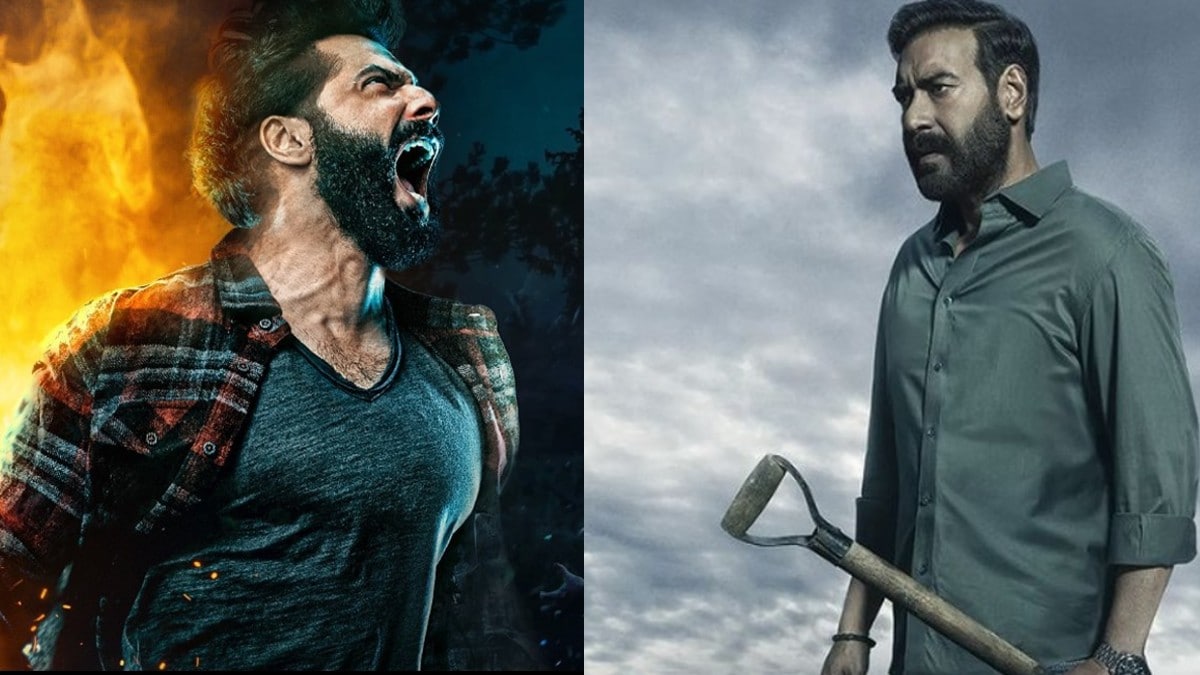 Box Office: Two Bollywood films ‘Bhediya’ and ‘Drishyam 2’ are rocking the theaters these days. Drishyam 2 is increasing its earning figures even after so many days of release, while Bhediya has also done good business in the first week. According to reports, Varun Dhawan and Kriti Sanon starrer Bhediya has earned 28.55 crores till the third day of its release, while Drishyam has crossed the 150 crores mark.

Drishyam 2 earned so much
Talking about Drishyam 2, the film has done a great business in the second week of its release as well. The film has beaten the recently released Bhediya. people thought that wolf The film will be affected by the release of , but Ajay Devgan’s film remained ahead in the race of earning. Drishyam 2 has so far earned a total of 143.43 crores. On the other hand, talking about the worldwide collection, it has done a business of 200 crores.

Suspense and thriller film Drishmam 2 is at number 5 in the list of highest grossing film of this year. The top 4 highest grossing films of this year include Gangubai Kathiabari which collected 211 crores, Brahmastra which collected a total of 431 crores, The Kashmir Files which earned 341 crores and Bhool Bhoolaiya which did a business of 266 crores. Seeing the performance of Drishyam 2 so far, it seems that this film is going to compete with all these films soon.