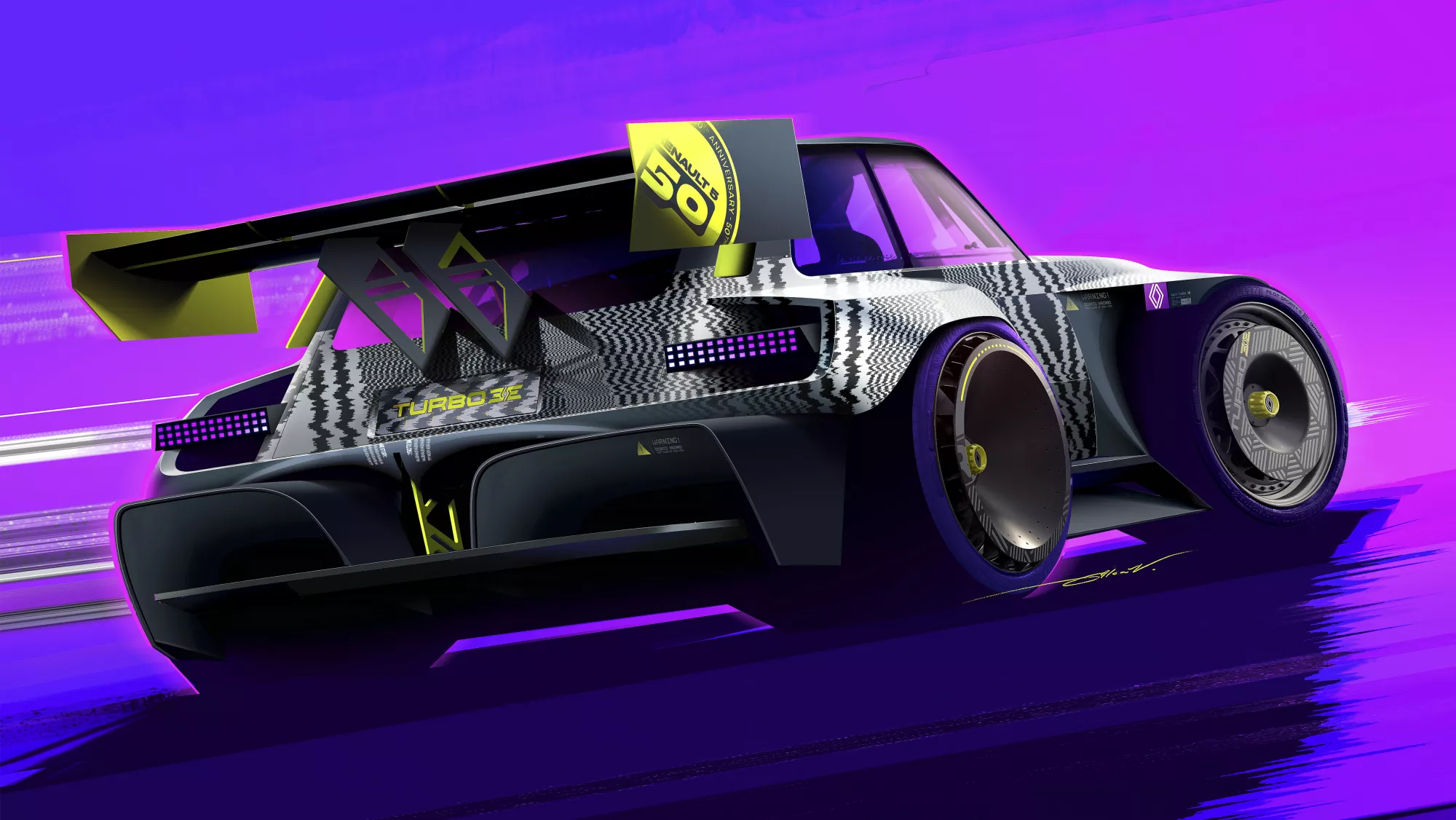 Renault has introduced a new all-electric car Renault R5 Turbo 3E, designed specifically for drifting. This is how the French brand celebrates the 50th anniversary of the Renault 5.

The rear-wheel drive Renault R5 Turbo 3E received a power plant of two engines on the rear axle with a total power of 380 hp. with a torque of 700 Nm, which allows it to accelerate from 0 to 100 km/h in just 3.5 seconds. Top speed is limited to 200 km/h.

The Renault R5 Turbo 3E is designed for two people, with carbon fiber bucket seats co-designed with Sabelt for driver and passenger, as well as seat belts and a steering wheel.

The Renault R5 Turbo 3E will be shown to the public for the first time at the Chantilly Arts & Elegance 2022 competition on Sunday, September 25, and then it will be shown at the Paris Motor Show, which opens on October 17 this year.