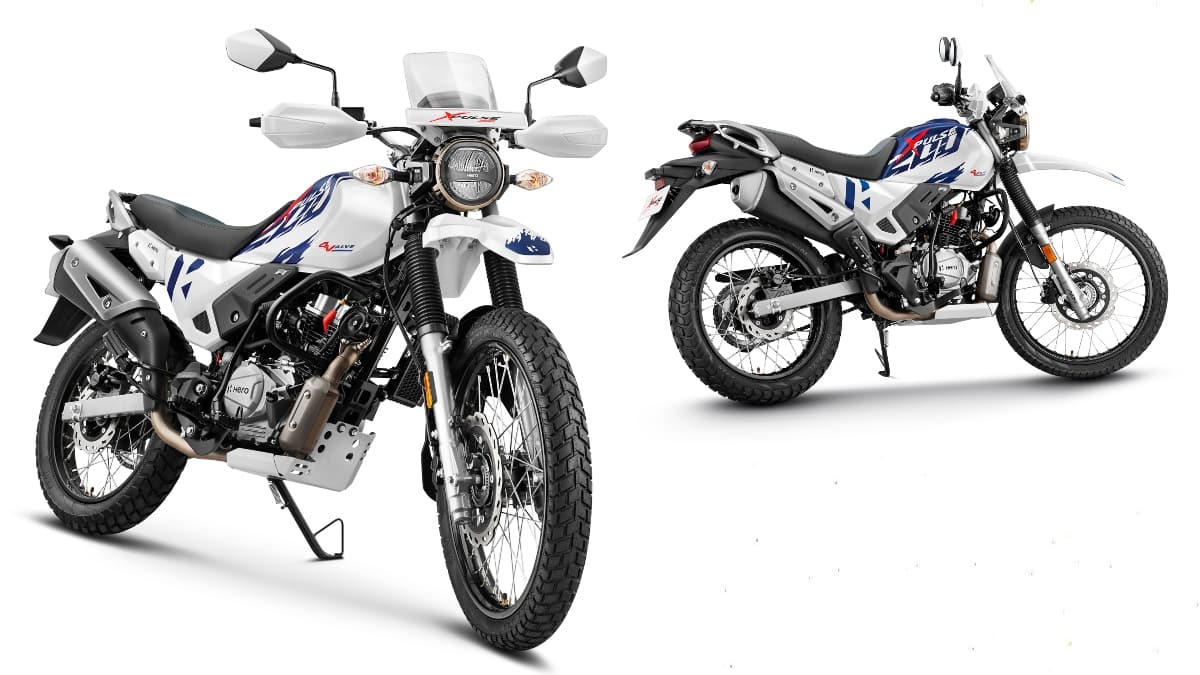 Hero Xpulse 200 4V: Hero MotoCorp launched the new Hero Xpulse 200 4V bike in India in October last year. The Xpulse 200 4V gets some cosmetic and mechanical changes as compared to the standard Xpulse 200. The company has announced that the first batch of this bike is completely sold out. However, it has not been told how many bikes have been sold in total. If you want to book it for yourself, then there is no need to worry. The bookings for the second batch of Hero Xpulse 200 4V have now started in India.

Engine and other features

Talking about its specifications, the upgraded engine is available in the new Hero Xpulse 200 4V. It is powered by a 199.6cc, single-cylinder, oil-cooled, fuel-injected, 4-stroke, 4-valve engine. This motor generates power of 18.8 hp at 8,500 RPM and peak torque of 17.35 Nm at 6500 RPM. The engine comes mated to a 5-speed manual gearbox.

According to Hero MotoCorp, the 4-valve oil-cooled engine of the new Xpulse 200 4V generates better power in the mid and top-end range along with less vibration. Apart from this, the oil-cooling system of the motorcycle has been updated with a 7-fin oil cooler for better heat management and also gets an updated LED headlight. The new Hero Xpulse 200 4V is offered in three color options – Trail Blue, Blitz Blue, and Red Raid.