Bookings for the new Mercedes-Benz C-Class open, to be launched in India on May 10 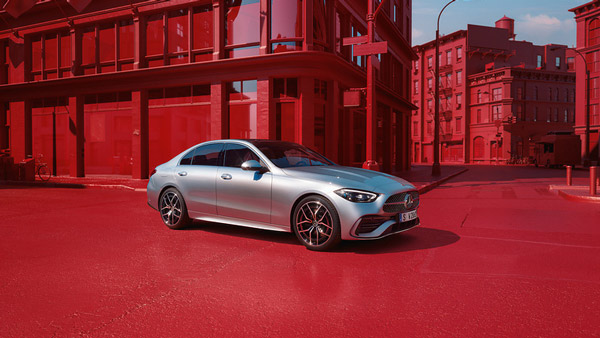 The much awaited new generation Mercedes-Benz C-Class will make its India debut on 10 May 2022, and will also be available digitally on its franchise partner network and on the Mercedes-Benz India online store.

Advanced technology has been used in the new generation C-Class sedan. The interiors have been redesigned which is very similar to the flagship S-Class sedan. The C-Class is known as the shorter S-Class. It resembles the flagship C-Class W223 in terms of design. It is also bigger than the old model in terms of size. It has a length of 4,793 mm, width 2,033 mm, height 1,446 mm and wheelbase of 2,865 mm.

Strong sales in the first quarter

Mercedes-Benz may announce a hike in the price of its vehicles from this month. The luxury carmaker had earlier said that it would increase the prices of its cars by 3 per cent from April 2022. It is worth noting that since the beginning of the new year, the company has increased the price of its cars for the second time. According to Mercedes-Benz India, the price hike will range from Rs 50,000 to Rs 5 lakh.