Booking of this electric bike crosses 6,000 units, will be able to drive test from this date 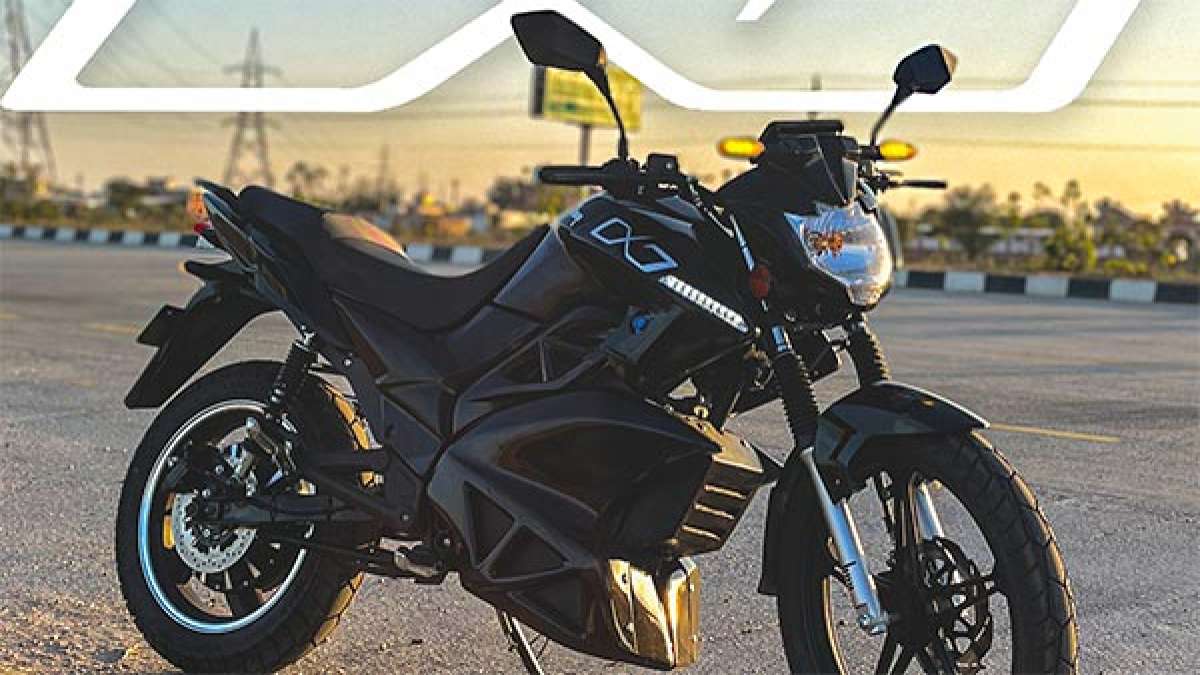 Now the company has announced to start its test drive, which will start from November 25. The company says that it is getting good response for its bike from the customers and so far it has received more than 6,000 bookings.

Hop Electric also informed that it has already opened bookings for the new motorcycles across 50 locations in the country including Jaipur, Delhi and Pune, with over 10,000 people showing interest for the motorcycle. The company has explained the delay in delivery by saying that it has been delayed due to the update in FAME II guidelines and introduction of new testing and standards.

However, the company has already made the first delivery batch of motorcycles with a stock of 2500+ vehicle units. The company is updating its motorcycles by following the new safety standards. The new HOP Oxo electric bike rivals the Revost RV 400 electric motorcycle.

As of now, Hope has two e-scooters – Hope Leo and Hope Life electric two-wheelers, supporting the charging infrastructure of the Hope Energy network. The company plans to launch at least ten new products in the next three years.

Ketan Mehta, Co-Founder and CEO, HOP Electric, said, “The HOP OXO has been designed to the highest standards of safety and performance, but it is important for us to adhere to the new norms. The OXO Fee Electric program is designed for all of our customers. This is a step towards bringing the Oxo experience to those who have pre-booked the Hope Oxo.

Starting with Delhi, Jaipur and Pune, the Hop OXO will be available for test rides with our dealerships in over 50 locations.