Booking of Maruti Grand Vitara crosses 75 thousand, if you are thinking of buying then know how much waiting 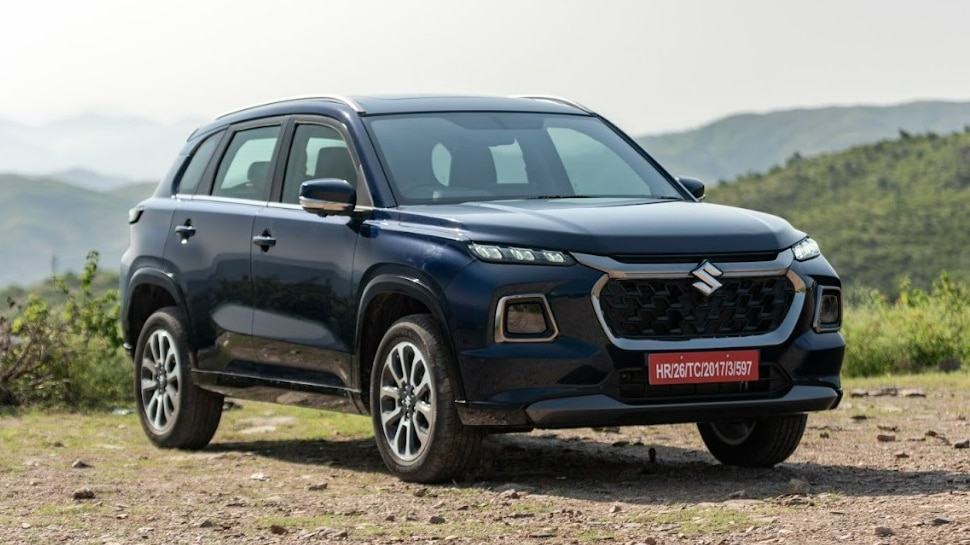 Maruti Grand Vitara Booking: Maruti Suzuki revealed that the Grand Vitara has received 75,000 bookings and the company has already delivered 13,000 units. In such a situation, if you are also thinking of buying this vehicle, then let’s take a look at its waiting period as well.

Maruti Suzuki Grand Vitara Waiting Period: Maruti Suzuki launched its first mid-size SUV Maruti Grand Vitara in the month of September. Hybrid technology has been given in this vehicle, due to which it is the highest mileage SUV in the country. Its mileage is up to 28Kmpl. Maruti has kept the starting price of this car at 10.45 lakh (ex-showroom). The booking of the vehicle was started in July 2022. Now, Maruti Suzuki has revealed that the Grand Vitara has received 75,000 bookings and the company has already delivered 13,000 units. In such a situation, if you are also thinking of buying this vehicle, then also take a look at its waiting period.

Engine and gearbox
The SUV gets two powertrain options – 1.5L petrol mild-hybrid and 1.5L petrol strong-hybrid. Strong-hybrid technology is sourced from Toyota. It comes with self-charging technology. It can run in petrol only, petrol and battery (hybrid) and pure EV.

As far as the price is concerned, the mild-hybrid variant of the Maruti Suzuki Grand Vitara SUV is priced at Rs 10.45 lakh and goes up to Rs 17.99 lakh (both prices are ex-showroom) for the strong-hybrid variant. In the Indian market, it competes with Tata Harrier, Kia Seltos, MG Hector, Kia Seltos and Toyota Urban Cruiser Hyryder.