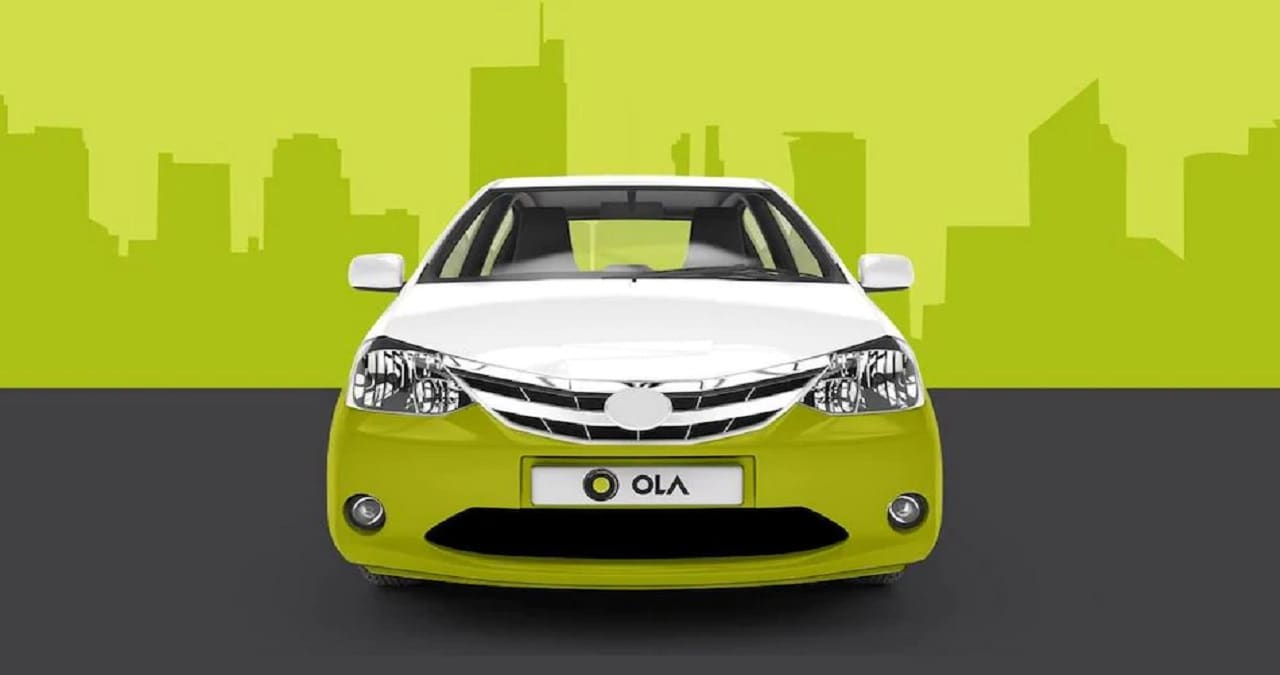 Ola is a popular app based cab provider company in India, today it has come into the limelight not for increasing or decreasing the money in its service but because of the allegation of its driver. An Ola driver has been arrested for allegedly killing a passenger over delay in giving one-time password (OTP) before boarding a cab in Chennai, Tamil Nadu.

Officials said the incident happened on Sunday. During that time, due to this reason, there was a dispute between the driver and the passenger and after that the driver allegedly punched the person in the cab several times.

The deceased has been identified as Umendra, who worked in a software company in Coimbatore. He had gone to Chennai on the weekend along with his wife and children to visit a relative. On Sunday, when the family was returning home after watching a movie at a mall in Coimbatore, his wife had booked a cab.

When the cab arrived, there was confusion regarding the OTP. The officer said that the cab driver Ravi asked him to get out of the vehicle and confirm the OTP first. While getting down, Umendra slammed the cab door sharply, leading to an argument between the two.

An investigating officer told NDTV that after the techie slammed the door, the driver first threw his phone at him and then started punching him. He said that “Umendra collapsed after Ravi repeatedly punched him. He was taken to a nearby hospital where doctors left him dead.” A police officer said that “Ravi has been arrested on the charge of murder and investigation is on.”