Book this electric bike early, don’t get out of hand! Gives 307 kms. range of 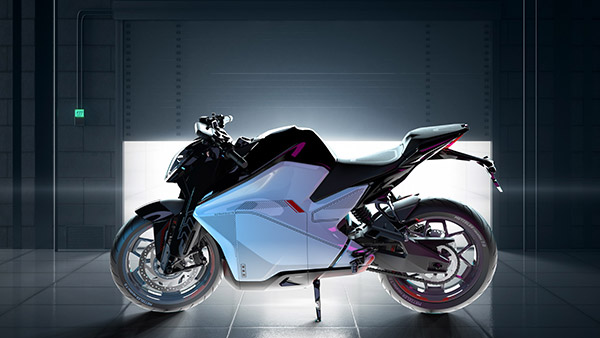 The company has not yet disclosed the prices of the F77 but last year the company had said that the bike could cost Rs 3.5 lakh (ex-showroom) when it is launched. The company plans to make this e-bike a global bike. The company wants to sell the F77 not only in India but also abroad. For this, the company is also taking booking of bikes from foreign markets.

How much is the range?

The company has so far received more than 70,000 pre-launch bookings for this bike from 190 countries. Powered by in-house battery technology, the F77 is a high performance electric sports motorcycle. It will be offered in three variants – Airstrike, Shadow and Laser.

Its top speed is up to 150 kilometers per hour. It accelerates from 0 to 100 kmph in just 7.5 seconds. The company claims that it can be driven up to 307 km on a full charge. The electric motor in the bike produces 33.5 bhp power and 90 Nm torque.

The company has used a 10.5 kWh battery pack in this bike. Such a large battery is not given in any other electric two-wheeler available in India. The company is using 21,700 lithium ion cells in this battery. The range of the bike has increased due to more sales. To protect its battery, it is housed inside an aluminum casing.

What are the features?

Additionally, this bike is equipped with features like dual-channel ABS, adjustable suspension, multiple drive modes, regenerative braking. Over the past year, Ultraviolette has tested the F77 in various terrain and weather conditions across the country. The company was testing this bike for the last few years. The company has tested this bike in different weather, temperature and conditions.